Last week, Priceonomics posted on the question of why Nigerian scammers (or any scammers) still say they are from Nigeria (a well-known hub for email scams), as well as communities devoted to scambaiting: tricking would-be scammers into wasting their time or even embarrassing themselves (think ridiculous photos) in the pursuit of the perfect victim.

It proved to be a popular topic, both online and among our team. So, for today’s link roundup, we offer you five great links on scammers and con men. Enjoy!

Email scams are not only perpetrated in Nigeria, of course, but across the world. This documentary investigates the scamming scene in neighboring Ghana. The country is ripe for scammers because it is an English speaking country, the government invests heavily in Internet connectivity, and there are few economic opportunities. And then there is Sakawa: the use of religion and witchcraft to ensure rich Westerners fall for email scams…

2) The Five Ballsiest Con Artists of All Time

A rundown of legendary con artists like Charles Ponzi (inspiration for the ponzi scheme) and Frank Abagnale (the real con man behind Leonardo DiCaprio’s character in Catch Me If You Can.) 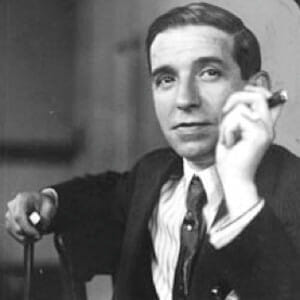 In a nod to the fact that con-men operate on the audacity of convincing people to believe in something that does not exist, The Economist makes the case for Gregor MacGregor, a Scot born in 1786, as the greatest con man of all time. Why? He claimed to be ruler of a South American country that never existed. He swindled thousands of “investors” who saw his country as a good investment, and even convinced seven ships to set sail for his fictional, utopian country.

4) The Origin of a Phrase

The story of how the phrase “con man” was coined. William Thompson would walk the streets of New York and in a few minutes convince people to let him walk away with their watch. 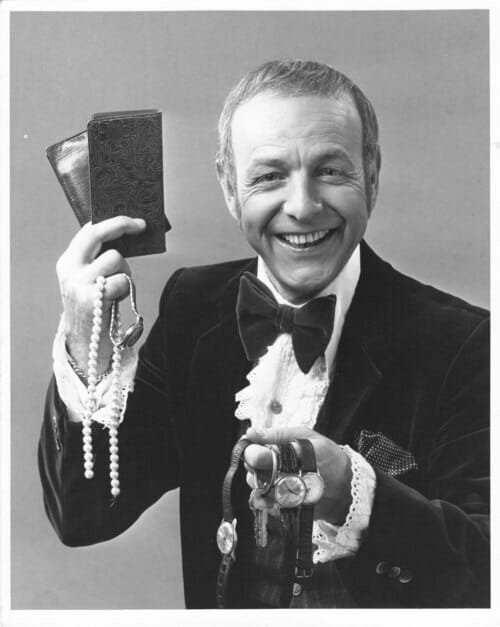 Details the science behind cons. While the neuroscience is interesting, the article is at its best when comparing how common sales tactics really operate under the same logic as cons.