Are Retweets The New Autograph?

Writing for a blog entails a fair amount of strolling through the Internet, looking for shiny things. Today we stumbled upon a reference to a past auction run by TwitChange, an organization using social media to fundraise and promote charitable causes.

What caught our eye? Instead of selling concert tickets or an autographed baseball, they auctioned off retweets. Participants bid for a specific celebrity to follow them, retweet them, or @ mention them on Twitter. 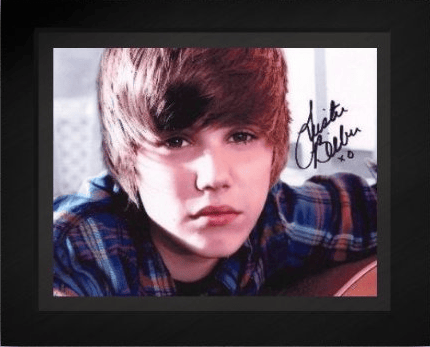 It’s creative fundraising, but the shiny bit that caught our eye came from TwitChange’s attempt to connect buying a Tweet with a traditional auction item – autographs: 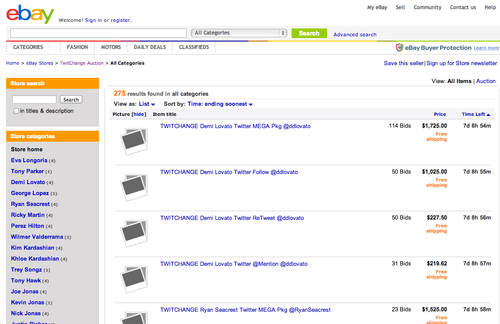 Fans definitely clamor for retweets just as much as for autographs. At the auction, people bid thousands of dollars for retweets and mentions from celebrities like Ryan Seacrest and Kim Kardashian. Outside of the auction, celebrities get hundreds of requests a day for retweets. A story on the topic asked retired basketball star Shaquille O’Neal about it:

“O’Neal chuckled when asked if he keeps track of how many retweet requests he gets – ‘I’ve got 5 million followers’ – but said when he’s on Twitter, he usually spends about 10 minutes going through requests and tries to respond to 20 or 30 of them.”

A retweet strikes us as inferior to an autograph. You can’t hang it on the wall, you don’t meet the celebrity to get it, and it’s only sorta permanent. Then again, if you’re going for bragging rights, Twitter is obviously superior to the wall of your living room, and plenty of autographs come from a soulless process of the celebrity mechanically churning out autographs to a crowd or a memorabilia store.

A retweet or an autograph –  which would you prefer?