Can Anyone Hack College?

It may be the ultimate hack – skipping college.

That, at least, is the argument being made by Dale Stephens, a college dropout and Thiel Fellowship recipient whose book, Hacking Your Education: Ditch the Lectures, Save Tens of Thousands, and Learn More Than Your Peers Ever Will, just hit the bookshelves. 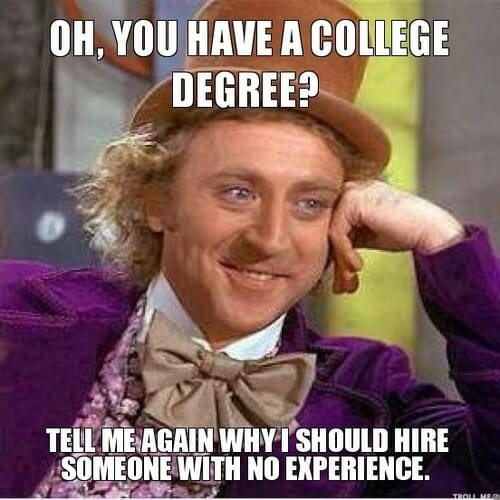 In a manifesto (available here with free subscription), Stephens makes some good points on why college is increasingly irrelevant to a successful life and career: Degrees are so common that their benefit has decreased while tuition costs have soared; colleges do a poor job teaching the creativity skills needed in today’s workplace; partying is overrated.

Instead he advocates that people skip college, think hard about their strengths and what they want to accomplish, and then learn the skills they need to differentiate themselves in the job market. He proposes an unstructured process of learning through experience called “unschooling.” His site, UnCollege, is devoted to helping people do so. 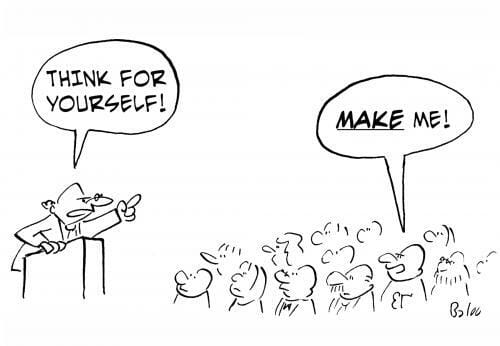 But advice often tells you more about the person giving it than it does about what the recipient should do.

It’s notable that the “resources” page on Stephens’s site caters almost exclusively to the tech industry and Silicon Valley’s startup scene: in addition to a reading list, the resource pages are “Entrepreneurship,” “Funding” (as in venture funding), and “Coding.” Maybe unschooling can work in counterculture, hack-centric Silicon Valley, but can it work anywhere else?

To be fair, Stephens is a smart guy, and he recognizes this. Unstructured learning is hard and potentially not for everyone. In his manifesto, he at least admits that it is daunting:

“Unschooling is hard: However, you need to have enough self-conﬁdence, passion, and drive so that you will not be hindered by unbelievers or your own downfalls.”

He also acknowledges that college is essential in certain fields like neuroscience and adds, “I am not arguing against school, I am writing in favor of choices.” He also points out that some graduate schools are open to accepting qualified candidates without an undergraduate degree and lobbies for more fields to stop demanding a college degree as a prerequisite (he gives law as an example). Stephens makes a good case for colleges’ shortcomings, but unschooling seems potentially impossible outside of Silicon Valley or for anyone but youngsters of very upper-percentile drive and discipline. So, is Dale Stephens an outlier or a pioneer?