The Case For (Almost) Monopolies

Oligopolies are situations where a market consists of only a few firms. We dislike them. Think of the cellular service industry, where AT&T, Verizon, T-Mobile, and Sprint control over three-quarters of the market. We roundly abuse our cellular carriers, and assume the lack of competitors is to blame for our dropped calls and prison-like cell phone plans. 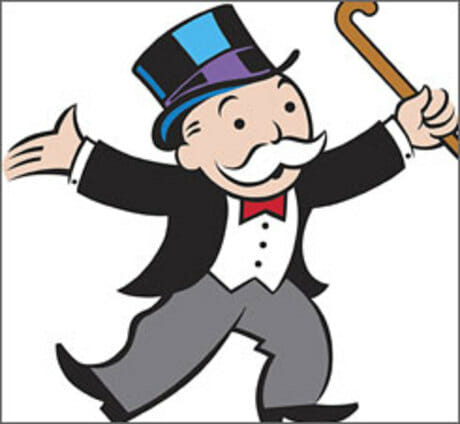 It is standard economic theory that competition benefits consumers and society. Without competitors, monopolists can rest on their haunches, reaping profit without improving their products and services. But companies in a competitive industry will constantly seek to improve their offerings in search of greater profits and market share. The improvements and innovations of any one company will force the others to adapt or risk falling behind.

As Stanford business professor Bill Barnett points out, competition between the makers of cell phones is how phones went from this: 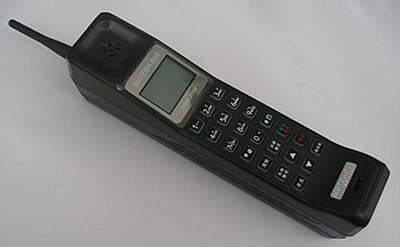 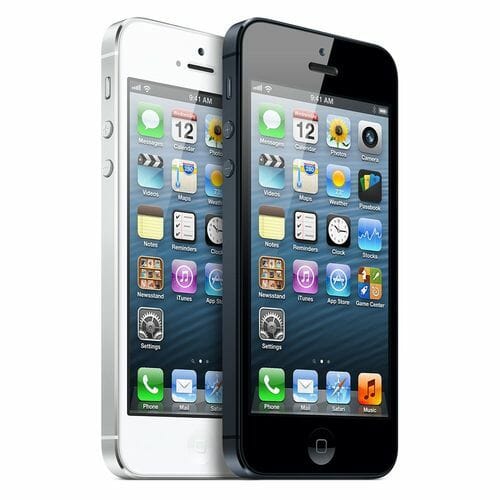 We dislike oligopolies because we assume that more competition is always better. But a 2008 study (pdf) on how the number of competitors affects competition found the exact opposite.

In the study, researchers looked at the results of standardized tests like the SAT in test centers with varying number of test takers. They found that students scored higher when there were less students taking the test with them. Students in massive testing centers with hundreds of fellow test-takers scored lower. The researchers also replicated the results in a controlled setting.

Why do you score higher on tests when there are less people around? The researchers noted that the “motivation to compete is mediated by social comparison.” Competing against a huge group is less motivating than competing with a few individuals because it’s harder to compare yourself to your competition.

The study concludes that increased competition, in terms of the number of competitors, actually reduces competition and its benefits.

Although this study was done with individuals, it would make sense for it to apply to companies. It will be much more essential to respond to an innovation made by one of your 4 competitors than one of 10,000 competing companies. And in an oligopoly, it will be much easier for executives to compare themselves to their competition. Clarity over which company is number 1, 2, 3, and 4 can fuel the competitive spirit in a way that competing to be a better convenience store – among the tens of thousands that aren’t easily compared – simply cannot.

So maybe oligopolies have gotten a bad rap. This study suggests that a market being dominated by a handful of companies could actually be good for competition and innovation. If our cell phone service is bad, maybe something other than the small number of providers is to blame.