How many interns does it take to run Disney World? Around 8,000, it turns out. 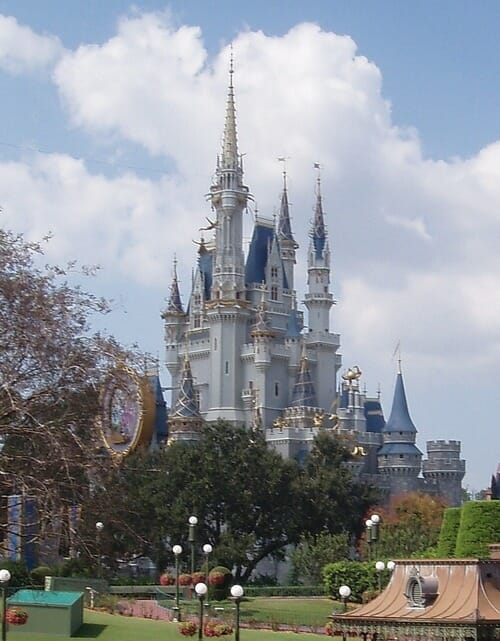 Internships are meant to be learning opportunities that help college students acquire experience and find a full-time job. But a number of journalists have recently looked at the perverse nature of today’s internships. Most recently, The Washingtonian reported on the state of the permanent intern:

This is where the permatern phenomenon starts to point toward wider trends in the economy—namely the cutthroat competition for knowledge-economy jobs, the lack of investment in this generation, and the skills gap between what a generation weaned on a liberal-arts education is trained for and what the in-demand skills and professions are right now (i.e., not another poli-sci or English major). The result? For many in Washington, the American dream starts with a highbrow internship that pays $4.35 an hour—then another, and maybe another. 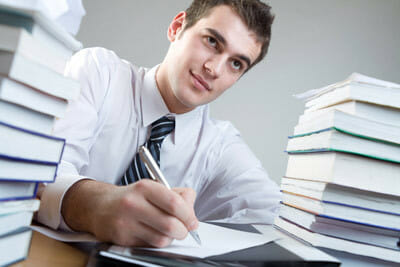 One concern is that this brave new world of internships excludes people who can’t rely on mom and dad to support them while they build their resumes through unpaid or poorly paid internships. But Ross Perlin, author of Intern Nation: How to Earn Nothing and Learn Little in the Brave New Economy (you can read up to two chapters free on Google Books), suggests exploitive internships are the new normal for the economy. And Disney is leading the way:

Disney runs one of the world’s largest internship programs. Each year, between 7,000 and 8,000 college students and recent graduates work full-time, minimum-wage, menial internships at Disney World.

The interns work entirely at the company’s will, subject to a raft of draconian policies, without sick days or time off, without grievance procedures, without guarantees of workers’ compensation or protection against harassment or unfair treatment. Twelve-hour shifts are typical, many of them beginning at 6 a.m. or stretching past midnight. Interns sign up without knowing what jobs they’ll do or the salaries they’ll be paid (though it typically hovers right near minimum wage).

Given that Disney World Florida employs around 53,000 people, those interns represent around 15% of the staff! If you’re thinking that this sounds illegal, well, it already is. Internships, a term that only applied in medicine until several decades ago, according to Perlin, fit under a loophole created in the Fair Labor Standards Act:

From Disney interns flipping burgers to DC interns researching legislation, the majority of these criteria are systematically broken, but no one is doing anything about it. Maybe we should follow the example of the French: Their interns already went on strike in 2005.