Hacking The Next Great American Novel

Silicon Valley’s incessant search for new industries to disrupt has led it to the one responsible for A Tale of Two Cities, Hamlet, and The Great Gatsby – writing. While the printing press and the Internet disrupted the world of writing pretty effectively, people remain attached to the vision of a writer as a hermit, retreating into a state of deep concentration until he or she emerges with a finished product. 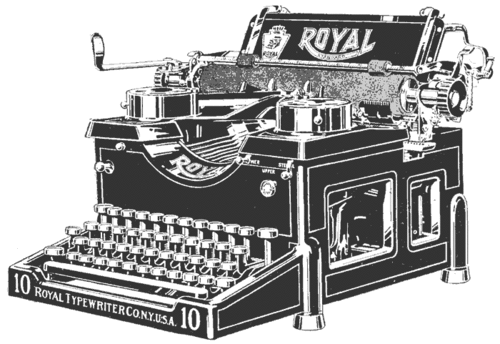 As reported by the New Yorker, startups like Leanpub and Net Minds want to change that. Leanpub applies the lean startup model to books. It allows authors to publish chapters or sections as they write in order to constantly make changes based on reader feedback. Net Minds sees a book as a startup: a creative, high-risk process that depends on a strong team. It facilitates the formation of teams – writers, editors, designers, researchers, and illustrators – to work together on book projects.

These concepts are not new to writing. Combinations of writers, ghostwriters, researchers, and editors have always collaborated on books. Academics hold conferences to garner feedback on their writing midway through book projects, while novelists may ask fellow authors for feedback at intervals throughout the writing process. What these startups aim to do is to make these processes better and more efficient.

But as long as we are applying startup concepts to the stuffy world of writing, let’s introduce the concept of comments. 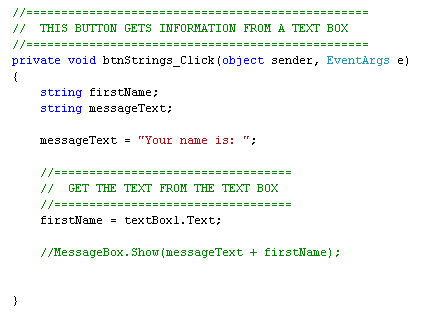 In computer programming, comments are a way of explaining what a piece of code does or how it functions. Since hackers usually work on pieces of code that are a piece of a multi-person project (or that may need to be changed by someone else at a later date), it is crucial that it be easy for others to understand the purpose of any given lines of code.

Comments are designated by specified symbols such as two slashes, as in the above picture. This allows programmers to read comments within the code without them affecting the execution of the program.

“Every sentence must do one of two things — reveal character or advance the action.” ~ Kurt Vonnegut

Comments could serve the same purpose in writing. They would allow teams of writers and editors to indicate the purpose of each paragraph or section they write. (This is the purpose of topic sentences, but how often does that actually happen?) Not only would this make it easier for teams to collaborate on book projects, it could also force people to write better.

As Kurt Vonnegut reminds us, every word and phrase should serve a purpose. If using comments forces writers to consciously think about the purpose of every paragraph they write, then maybe we’ll start seeing more writing that boasts the efficiency of a Hemingway novel.