With companies caught up in the importance of social media (see all the buzz about Oreo’s tweet in response to the power outage during the Super Bowl), a number of services now sell companies and individuals anywhere from dozens to tens of thousands of Twitter followers. 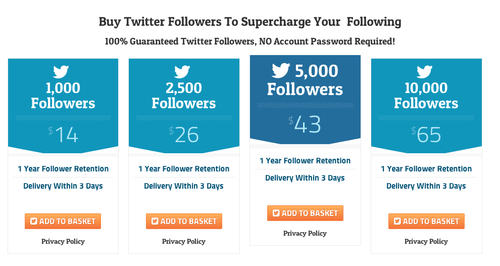 In response, Social Bakers, a social media analytics platform, has launched a Fake Followers tool. The idea is to help identify the true reach of a Twitter following by weeding out the fake or inactive followers. The methodology of the tool, which is in Beta, is described below:

This will raise the cost of buying fake followers. Hopefully these basic defenses against fake accounts will make the cost prohibitively high before we drown in a swarm of algorithmically generated tweets.