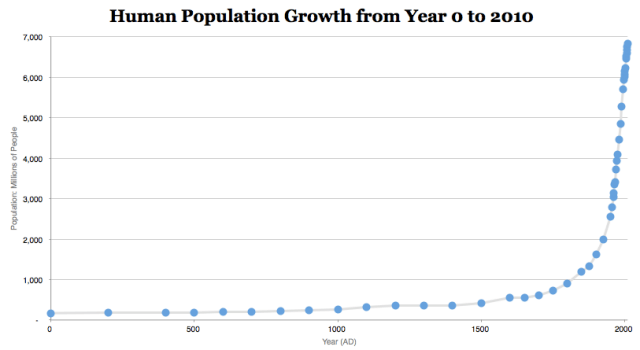 If it seems like everyone you know is a human these days, you’re probably right. After plugging along at a relatively constant population through history, human beings finally had their “viral moment” in the last century. This is commonly attributed to the “growth hacking” in healthcare and farming technology that was made possible after the Industrial Revolution.

While humans currently rank at the top of the proverbial “app store” that is Earth, the last two millennia have not been so kind to other “startup” species: plants and animals have been in a consistent decline. Consequently, many have surmised that humans are involved in foul play to achieve this level of dominance. A casual Google search reveals this chart from the University of Michigan that overlays the growth of humans versus the decline of every other living thing on Earth: So, who is at fault here? Is this a case of “growth hacking” gone bad, or are plants and animals simply lazy and unable to put in an honest effort to make it in this world? You might wonder why animals haven’t bothered to invent *anything* in the last century. And how about plants — do they even do anything? 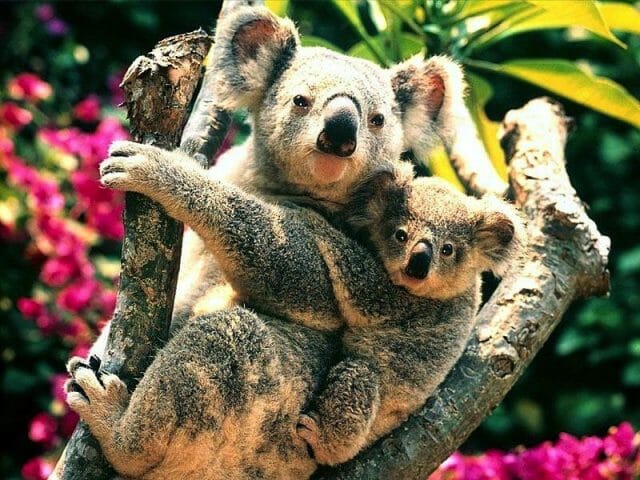 With all the finger pointing between humans, we’re rarely provided with an objective stance on who’s at fault — our species, or every other living species. To get a non-biased third-party assessment of this, we turn to Agent Smith, an artificial intelligence program designed to keep order in The Matrix. 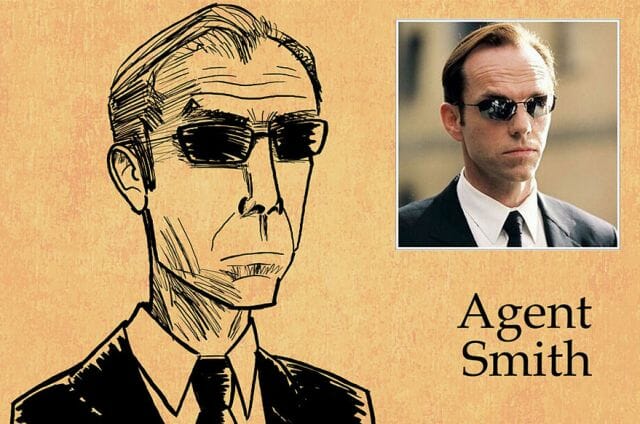 As a well-regarded and impartial observer of the human condition, Agent Smith expounds his position on the matter:

I’d like to share a revelation that I’ve had during my time here. It came to me when I tried to classify your species and I realized that you’re not actually mammals.

Every mammal on this planet instinctively develops a natural equilibrium with the surrounding environment but you humans do not. You move to an area and you multiply and multiply until every natural resource is consumed and the only way you can survive is to spread to another area.

There is another organism on this planet that follows the same pattern. Do you know what it is? A virus. Human beings are a disease, a cancer of this planet. You’re a plague and we are the cure.

While his comments are bizarre and frankly, very troubling, Agent Smith’s assessment of humans may hold some truth. We reached out to several plants and animals for comment if they feel the same way but, in typical fashion, they have yet to respond.