Is It Rational To Wait Six Years To Make It?

“No one starts at the top in the theater, and the bottom is a very ugly place” 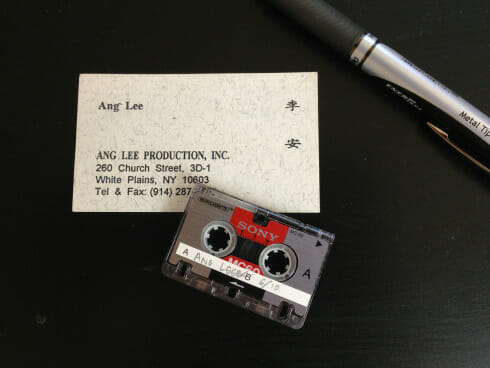 An interesting story has been bouncing around the interwebs this week – Ang Lee, two-time Oscar winner for Best Director, was an astounding failure at his craft for many years before he cracked into the world of making movies. For six years, he received nearly zero feedback from the industry that he was on the right track:

From age 30 to 36, he’s living in an apartment in White Plains, NY trying to get something — anything — going, while his wife Jane supports the family of four (they also had two young children) on her modest salary as a microbiologist. He spends every day at home, working on scripts, raising the kids, doing the cooking.

“There was nothing,” he told The New York Times. “I sent in script after script. Most were turned down. Then there would be interest, I’d rewrite, hurry up, turn it in and wait weeks and weeks, just waiting. That was the toughest time for Jane and me. She didn’t know what a film career was like and neither did I.”

After he won his first Academy Award, Lee reflected on almost giving up during this time period (you should definitely read this essay):

Afterward (and with a heavy heart), I enrolled in a computer course at a nearby community college. At a time when employment trumped all other considerations, it seemed that only a knowledge of computers could quickly make me employable. For the days that followed, I descended into malaise. My wife, noticing my unusual demeanor, discovered a schedule of classes tucked in my bag. She made no comment that night.

The next morning, right before she got in her car to head off to work, my wife turned back and – standing there on our front steps – said, ‘Ang, don’t forget your dream.’

And that dream of mine – drowned by demands of reality – came back to life. As my wife drove off, I took the class schedule out of my bag and slowly, deliberately tore it to pieces. And tossed it in the trash.

Ang Lee obviously isn’t the only person to struggle to make it in Hollywood. Most people struggle and never make it.

Dustin Hoffman, Gene Hackman, and Robert Duval, who were all unsuccessful acting buddies for many years before they became famous, also have a great story. It’s worth reading their interview about that time in Vanity Fair (which appears only to be available on this random website). 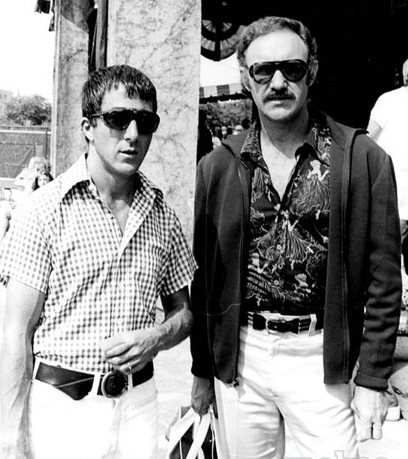 Summing up the unlikelihood of their success, Dustin Hoffman remarked:

“If we had been at a party with a bunch of unemployed actors and somebody had said, ‘See those three? They’re going to be Hollywood stars,’ the whole place would have erupted, and we would have been part of the laughter.

They all struggled for years to make it. Dustin Hoffman eventually spent nine years in New York before he found his first real opportunity. But when he did, it pretty quickly spiraled into a starring role in The Graduate.

So readers, is it rational to pursue something for almost a decade with no indication you’re going to succeed? Is that the optimal strategy for being highly successful? Or is it better to quickly quit and try something new until you find something you can succeed at?

And if the answer is a decade of unrequited struggle, do you think you could do it?