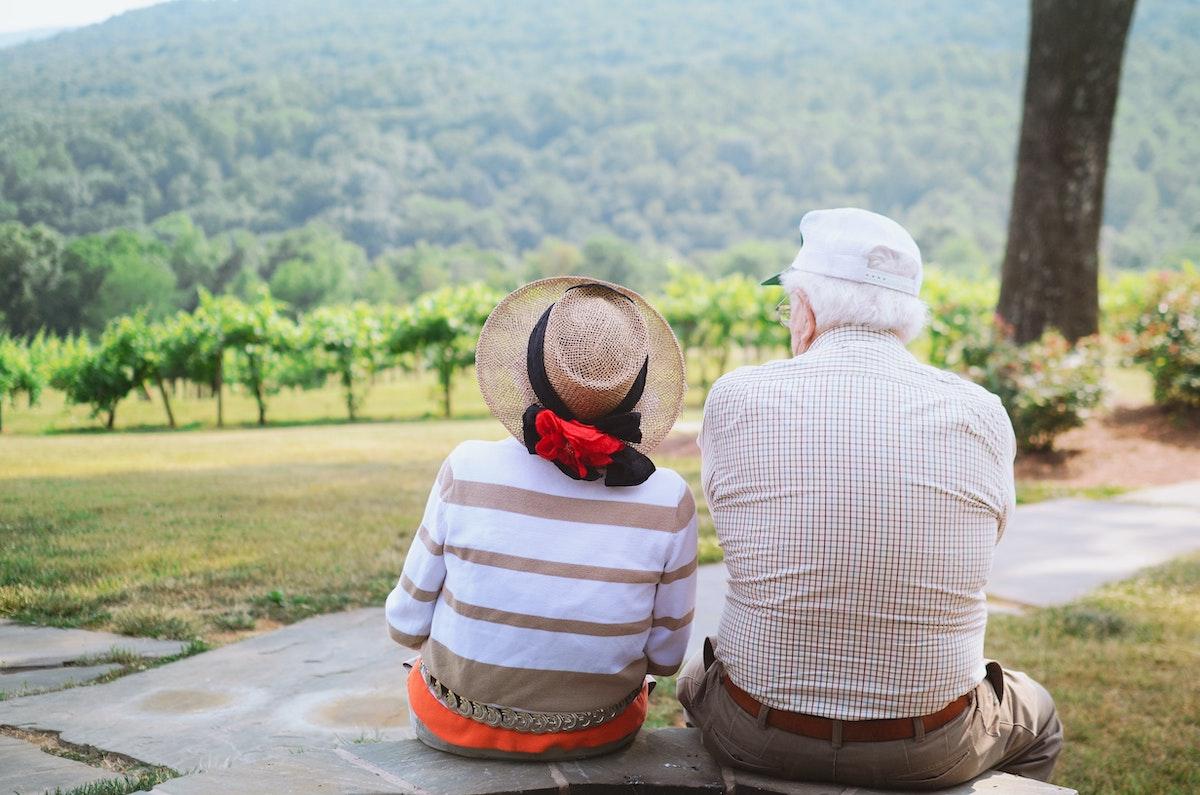 While this has been a challenging year for many, for senior citizens the pandemic has been particularly stressful. Social isolation, high mortality rates from COVID-19, and financial devastation from the pandemic have landed hard on seniors around the world.

In this analysis, we decided to survey our members at Seniorly on their mental and financial well being. These individuals are based in the United States and are using our services to find a senior living community.

We found that most seniors in our survey considered themselves well supported by their friends and community and were generally optimistic about their mental health and finances. On average, seniors in the United States have been the picture of resilience as we emerge from the pandemic.

However, on nearly every metric, female seniors reported themselves to be struggling compared to their male counterparts. From finances to mental health, many more women than men note that they are dissatisfied, and stressed about finances and support. When it comes to enjoying later life, there appears to be a gender gap in connectedness, and women are more likely to be stressed during their golden years.

Before diving in, let’s spend a moment reviewing the data and methodology. Between January 2021 and April 2021 we fielded a monthly survey of Seniorly members (people searching for assisted living), with approximately 500 responses per month. These questions, by and large, focused on how U.S. seniors are feeling about their well-being and quality of life. Each chart below shows the longitudinal trends in responses over the last four months, followed by an analysis of how responses split by gender for the most recent month (April).

To begin, let’s review the overall mental health snapshot of Seniorly users. The following chart shows the response to the question “Do you feel mentally healthy?” during the first four months of 2021.

9.7% of all women surveyed reported not feeling mentally healthy, compared to just 4.5% of men. This data point is the first of a pattern of women reporting more stress, financial worry, and mental distress than men.

As the pandemic has waned this year in the United States, how have the emotions of senior citizens changed over the last four months? The following chart shows the percentage of respondents who reported each emotion as being their predominant emotion of the last week:

While the most common feeling among seniors in our survey is Contented, how prevalent is this feeling in men versus women? As of April 2021, men are 35% more likely to report being Contented than women.

To wrap up this section, let’s take a look at what seniors self identify as the biggest stressors in their lives. From COVID-19, to vaccines, to caring for an ailing spouse, to politics, these are a sample of what seniors worry about:

Shifting gears slightly from mental health, let’s look at community support received by seniors. How many seniors feel they have an adequate support system and is there a persistent gender gap as we saw with mental health?

The chart below shows the percentage of Seniorly users who report they have enough support and friendship:

Most recently, 61.4% of seniors reported that they had the perfect amount of support, while only 4.1% say they do not receive any support from anyone. Practically no one says they would like less support.

However, 34.1% of respondents say they would like more support. How common is this sentiment when split by gender?

Similar to other gender dynamics highlighted in this article, men are more likely to report that they feel strongly connected to their communities than women do.

Finally, let’s examine how seniors view their personal financial situations and get their thoughts on affording the costs of elder-care. The following chart shows seniors’ assessments of how their financial positions have changed during this year:

April saw a large spike in the percentage of seniors who saw an improved financial position, rising from 12.9% to 18.1% of respondents. The vast majority of seniors (69.2%) reported their finances stayed the same, a number that’s held stable. There was also a sizable decrease in the number of Seniorly members who reported a worsened financial position.

However, the troubling pattern of women having a tougher senior experience than men continues. The next chart shows the percentage of women versus men that say their financial position has improved:

Nearly twice as many men versus women said that their financial position improved. As the stock market has roared back and investment accounts have been replenished, these market gains may have been distributed unevenly by gender.

Lastly, the costs of senior care continue to weigh on Seniorly users. The chart below shows the percentage of respondents categorized by their level of concern regarding senior care.

In April, 72.5% of respondents reported that they were concerned with the cost of senior care, a number that’s been fairly stable throughout the year. As with prior charts, however, women have reported higher level concerns over the cost of care than men.

The latest analysis from Seniorly paints both an encouraging and discouraging picture of seniors. On one hand, most senior citizens consider themselves mentally healthy, contented, well supported by their community, and in a stable financial position. On the other hand, a sizable minority report their concern over their own mental health, community support and finances.

According to this analysis, women are much more likely than men to be in this stressed and concerned cohort of seniors. A number of scientific studies have posited that elderly women are more susceptible to depression and that women score lower than men on most indicators of well being and mental health due to higher levels of poverty and from taking on more household labor and stress. The stress of retirement, old age and finding a community in which to live appears to be landing with greater force upon women.