Silicon Valley Is Human, All Too Human 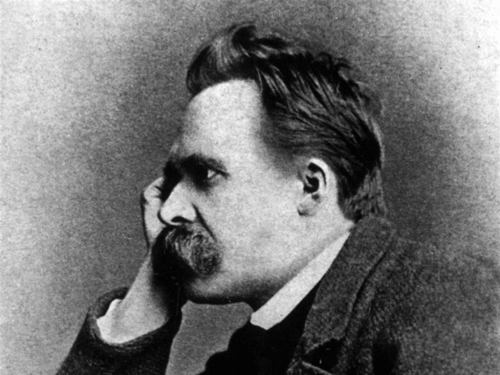 In a time of government austerity, funding for social science is an easy and popular target. House majority leader Eric Cantor, for example, has said that “Funds currently spent by the government on social science – including on politics of all things – would be better spent helping find cures to diseases.”

We’ve had some fun with findings from social science on this blog. We’ve read social science research to write about how attractive people make 10% to 15% more money over their careers (seemingly irrationally) and used sales tactics based on behavioral science to manipulate our friends.

But the ramifications of social science are serious, and there’s nowhere to hide from them. An example from Silicon Valley shows why.

According to Paul Graham, one of the biggest disadvantages a startup team may face is its CEO having a strong foreign accent. A story on Y Combinator, the startup accelerator, in The New York Times reads:

“After ranking every Y.C. company by its valuation, Graham discovered a more significant correlation. ‘You have to go far down the list to find a C.E.O. with a strong foreign accent,’ Graham told me. ‘Alarmingly far down — like 100th place.’”

The finding is not unexpected. As generalized in Influence: The Psychology of Persuasion, people prefer to do business with people who are familiar. They like them better, and agree and comply with them more readily. That’s why, for example, car salesmen look for any opportunity to present themselves as similar to you. They’ll pretend to have the same home state or talk about camping if they see a tent in the trunk of your trade-in car. It works.

But Silicon Valley lionizes making decisions based on data and validating gut instinct with experiments. The contribution of immigrant entrepreneurs is a common refrain. And its companies frequently build tech products that one might expect to speak for themselves. If founders in Silicon Valley with the signaling power of Y Combinator behind them can’t escape their hard-to-understand accent, then who can? What field can escape the implications of behavioral science?

There’s plenty of acknowledgement in Silicon Valley of the human dimensions of building a company. It’s not as if it’s ignored. People gush about Steve Jobs’s ability to intuit what customers wanted.

But Paul Graham’s observation reminds us of its ever-present importance. There’s no escaping the messy human dimensions of life. No compartmentalizing areas where it is and is not relevant. No hiding behind the data.

Trying to navigate life without an appreciation of how the biases, assumptions, and oddities of human nature impact everything is like missing a compass.