Audiophiles rejoice! One of the best ways to get a great deal on audiophile equipment is to buy it used. Priceonomics is kicking of our Price Guide for Stereo Amplifiers. Just search for any amp and we’ll tell you the price you should pay. As part of this launch, Priceonomics contributor Mitch Wyatt has put together an amplifier buying guide below. 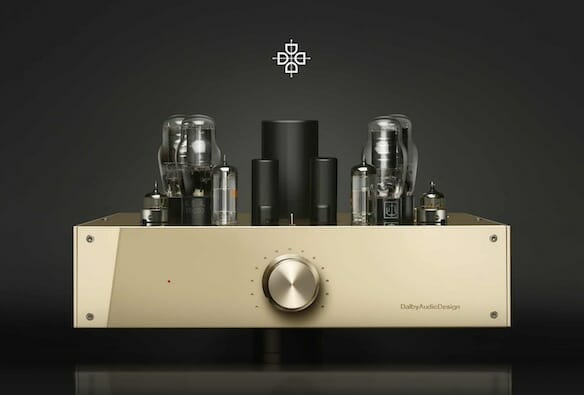 Amplifiers are gadgets for making stuff louder, simply put. The word “amp” is short for “amplifier,” as in “sound amplifier.”

The amplifier’s role in enhancing and boosting sound . Usually when people talk about “amps,” they are referring to stereo amplifiers. The sound coming from an instrument like a guitar is often too quiet to be properly heard by stadiums full of people. These amps are called “power amps, and they allow this sound to be played through a speaker- making it a key component to rocking out.

And when it comes to said rocking out, it’s not just volume that matters, it is quality as well. Amps enhance sound, so that you hear the same sound you’d hear without the amp, at a similar quality, instead of just hearing a lot of cacophonous noise like when you try talking through a megaphone.

There are different kinds of amps, and it’s a good idea to make sure you get the right one for your needs.

A pre-amp doesn’t have the ability to amplify sound. It actually doesn’t have the ability to even connect to a stereo. Its purpose is to assist amps. It’s like the brain of an audio visual set up that involves amps. It assists amps by boosting the initial weak signal to something intermediate, so the amp can then make it loud with a low signal to noise ration. Essential, pre-amps help make the sound from amps more clear.

Power amps take signals from their original sources and drive them through a loudspeaker. An example of an original sound source might be a DJ soundboard, or a musical instrument like an electrical guitar. If you have a power amp, you need a pre-amp as well.

Integrated amps are a combination of power amps and preamps. Most modern amps are actually integrated, and have hookups for many different devices like CD players, AM/FM tuners, and so on. But it is worth checking the specs of what you’re buying to make sure.

Tube amps are classic amps that actually use vacuum tubes. Many modern amps can actually sound exactly like tube amps without even using vacuum tubes. However, many audiophiles swear that tube amps produce a rich, warm sound that can’t be replicated with the modern amp. If you get a tube amplifier, you may have to replace a broken tube every few years.

All amps, no matter what kind they are, put out distortion. This distortion is a sound that wasn’t found in the original signal. Sometimes distortion is used on purpose to add color to the music being produced. Other times an amp will focus on limiting the distortion as much as possible.

The use you have for distortion will depend on what you want to do with the amp. Electric guitar solos for certain songs could really amp up the distortion, so to speak. But reproducing a song as perfectly as possible will require amps to reduce distortion.