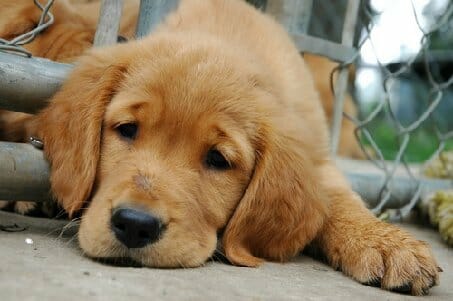 Well, this is pretty sad. Apparently thieves steal people’s pets and then resell them on Craigslist. A letter from one of our users. Posting it here with Wendy’s permission to spread the word.

I saw your stolen bike search engine – very cool, thanks for doing it. I’ve wished that someone would make something similar for stolen pets. Any chance you would do this? It has the same problem – people steal a pet in one city and then take it to another city to sell it. If you are looking for a stolen/missing pet, you have to spend hundreds of hours combing through every Craigslist city around the country.

The other problem with lost pets (especially cats I think) is that there is often a time delay between when the pet is lost and when it is found. So, they get lost and their owner posts an ad on Craigslist. After about a month or two they give up posting. Then, 1 month later, the cat is found by someone who posts the found cat on Craigslist. By then, the original owner has given up looking and the original Craigslist ad has dropped off of the archive. So, something that held the postings in some kind of database would really help.

This would be such an incredible service to stop pet thieves and help people recover their pets.