The Average Income of Female Entrepreneurs

A Barclays report on female entrepreneurship in the UK recently produced this surprising statistic: 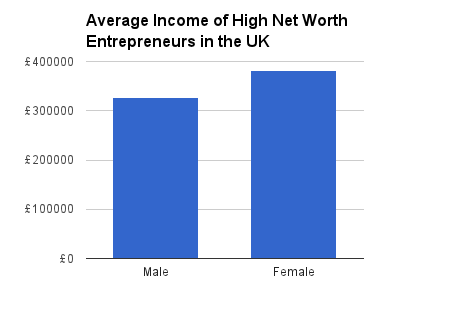 This stat stands out as a rare positive piece of data for female entrepreneurs. The report (pdf) goes on to note, however, that the number of women business owners in the UK still trails the number of men, that women engage in entrepreneurial activity at only 44% of the rate that men do, and that 95% of UK angel investors are men. 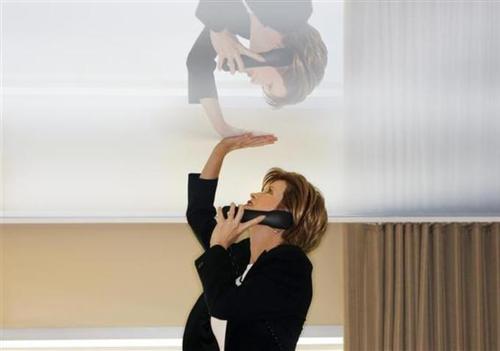 “This reversal in the pay gap indicates that women may be better rewarded in a more entrepreneurial environment, which is more market-driven than within a more traditional job role in which pay must be negotiated.”

That men press for bigger salaries in negotiations while women tend to accept initial offers has been well documented.

In the US, however, the data for female entrepreneurs contradicts this explanation. A study on the pay gap among men and women MBAs finds that women in entrepreneurship earn only 90 cents for every dollar their male counterparts earn – slightly worse than the average pay gap across industries of 93 cents to the dollar. Further, even when women set their own pay as CEOs and founders, they pay themselves 24% less than their male peers.

So, why are female entrepreneurs paid better than their male counterparts in the UK, but not in the US? Is something going in the UK?