The Housing Crisis: How Much Do Payday Loan Recipients Pay for Housing? 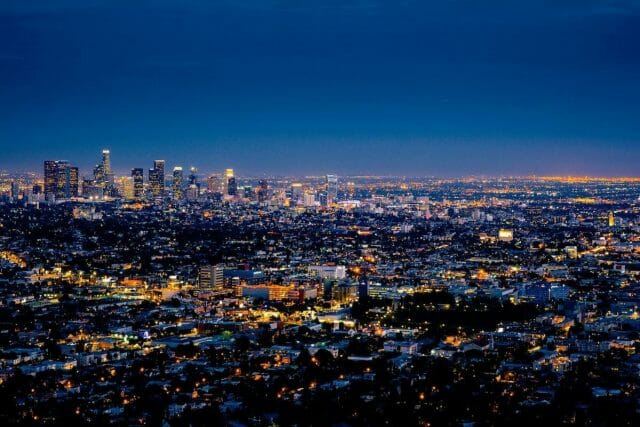 At LendUp, we provide people with loans to cover unexpected expenses and when they need the money fast. These types of loans are often called payday loans, and they’re typically the only type of loan available to Americans with lower incomes.

Because of our years of underwriting loans and working with our users, we know a lot about the income and expenses of lower-income Americans such as how much money they make, what their monthly expenses are, and how much they spend.

For many of our users (and Americans in general) the pandemic is an intense financial crisis, in addition to a health and safety one. Even in the best of times, our users are on a tight budget and now many of them find themselves without jobs.

In a series of articles, we plan to explore the economic reality faced by low-income Americans. In this article, we’re going to cover housing costs. We’ll cover how much payday loan recipients pay in rent and how much of their income does that comprise?

We hope this data will help people understand the economic challenges faced by lower-income Americans and also assess whether government relief packages will be sufficient to cover the costs faced by Americans.

One thing to note is that rents, mortgages, and salaries vary tremendously by state. In many states, homeownership is too expensive to even be considered by people who need payday loans. In other states, housing prices are sufficiently affordable that even people who occasionally need short-term loans are homeowners.

The chart below shows the percentage of LendUp payday loan recipients that are renters in the states where we have issued loans:

Next, let’s examine the housing costs faced by both renters and homeowners who need payday loans in each of these states. First, below are the average monthly housing costs by state for LendUp users who are renters:

LendUp users in California pay the highest rent, followed closely by users in Texas and then Washington. The average Californian who receives a payday loan from LendUp has $833 in rent due every month.  Payday loan recipients typically have very little savings (leading to the need for loans to cover unexpected expenses) and any change in income will make it very challenging to pay rent.

For LendUp’s users, losing their job would make it nearly impossible to cover rent without substantial employment assistance.  Even in the least expensive states where LendUp has issued loans at some point since 2017 like Kansas and Missouri, the monthly rent is over $600.

How much are the monthly housing costs for LendUp users who are homeowners in these states? The chart below shows the self-reported mortgage costs by state for LendUp payday loan recipients:

Whether you can afford your rent has a lot to do with how much income you earn. Below is the data of the average annual income of LendUp payday loan recipients, split by whether they are owners or renters and by state. The last column (Owner’s Premium) shows how much more owners earn than renters per year:

In every state we looked at, LendUp users who are homeowners earn more money on average than users who are renters. In California, homeowners have the biggest salary premium compared to renters, with a difference of $14K.  Oregon has the smallest gap in earnings between the two groups at $6K.

How stretched are owners and renters to meet their housing payments in a typical month before the crisis?

Starting with renters, let’s look at the average percentage of a LendUp user’s after-tax income that goes to rent by state:

In Oregon, renters pay 32.3% of their after-tax income to rent each month, the highest in the sample of states we looked at. California follows closely behind with 31.1% of after-tax income going to rent. Even in the state with the most “affordable” housing costs compared to income, LendUp payday loan recipients are still paying 25.1% of their income to rent, and that’s if their income doesn’t experience any interruption.

For a number of states, LendUp’s payday loan recipients spend a lower percentage of their income on housing if they are homeowners. While rent is typically less expensive than a mortgage payment, homeowners have a significantly higher salary.

People who seek out payday loans are not always low income, but they tend to be on tight budgets when they do. As such, information about the income and housing expenses of payday loan customers provides a glimpse into the finances of other Americans who may not have a nest egg to fall back on during the crisis.

If income drops, as it has for millions of Americans in this past week, low-income individuals will likely have a very hard time covering their rent and mortgage payments.