The Moral Philosophy of the Rutgers Athletic Department 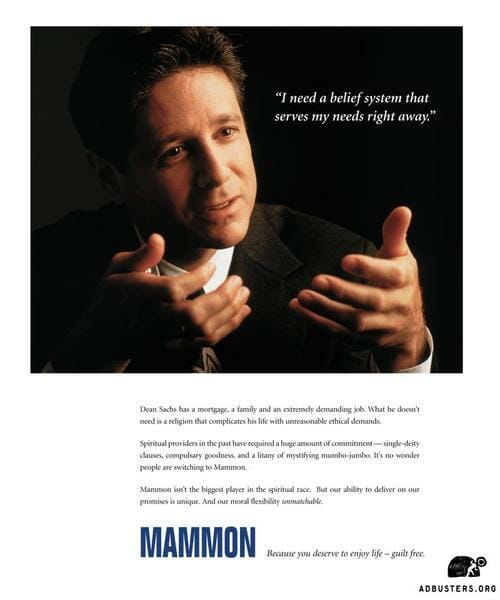 The Rutgers athletic department recently fired its basketball coach after a video of the coach treating his players inhumanly went viral.

But here’s the interesting thing (from our perspective). The Rutgers athletic director and school president reviewed the video a year ago and decided not to fire the coach. Only after the video was released to the public a year later and there was an outcry did they fire the coach.

Is there a school of moral philosophy that would rationalize and condone this inconsistency by Rutgers University? It would appear that Rutgers made the original decision not to fire the coach solely because they assumed no one would ever find out about the video. When people found out about it, they reversed the decision.

Can any system of ethics actually justify making a decision based on whether you can conceal that malfeasance took place? We’ve heard the expression “act like on one is watching.” Whatever is going on at Rutgers appears to be the opposite of that.

We’re genuinely asking. Chime in if you know of some established school of ethics that justifies how the Rutgers president and athletic director acted.