The Science of Inherited Nostalgia Priceonomics; data via Krumhansl and Zupnick

Filmmakers, event planners, and mash-up DJs all know that the easiest route to an audience’s heart is through its ears, and specifically, through its memory. Play John Mellencamp’s “Jack and Diane” at your parents’ wedding anniversary and watch the whole crowd tear up with memories of their youth. Or if a dance club is full of Millennials, more than half of the building will scream and sing along whenever a Backstreet Boys song comes on — because that’s exactly what they did when they were 11 and for some reason it makes them feel alive.

One crazy thing about this phenomenon is that it’s been documented by science. Studies have shown: people are disproportionately attached to songs that were on the radio when they were young. They’re more likely to recognize them, report autobiographical memories associated with them, know the lyrics, and know facts about these songs like the name of the artist or the album. For better or for worse, this preference seems to override things like the critical quality of the music — people just plain like music more if it was popular when they were young, regardless of whether or not that music was terrible.

But an even stranger thing about all this is that these preferences appear to be inheritable.

In 2012, researchers from Cornell University and UC Santa Cruz exposed a bunch of college-aged subjects to clips of Billboard top singles dating back to 1955. Then, they surveyed the subjects’ responses.

The subjects were 20 years old on average, and, according to the researchers’ model, still actively attaching to popular music. Subjects reported nostalgia listening to music that was popular when they were tweens – i.e. the Backstreet Boys – and seemed increasingly attached to music from then-on. Consistent with prior research, “personal memories were closely correlated to whether [music] made participants feel happy and energized.” These people are going to hear “I Want it That Way” whenever a cheap DJ wants to give them the feels until the day they die.

Weirdly enough, though, subjects also displayed a similar attachment – including a feeling of nostalgia — to music that was popular in the early 1980s, long before they were born. 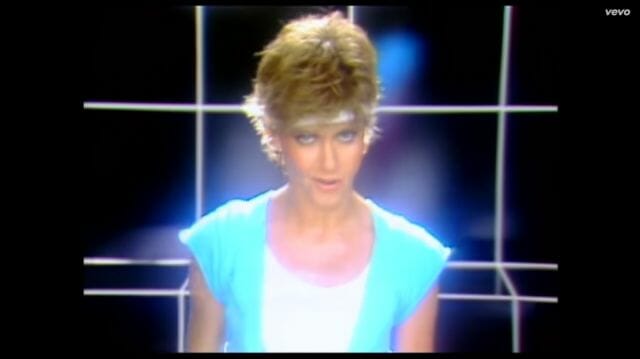 “According to previous research, this would be the time when [the subject’s] parents’ preferences were established,” the researchers write. Their theory is that because of this attachment, parents listened to this music during their “child rearing years” contributing to their children’s musical education.

And there’s another bump in attachment, preference, and nostalgia for music that was popular in the 1960s. Although researchers mention that this music might just be higher-quality and thus have stayed in the popular listening repertoire longer (earning the label “classic rock”), they also say this bump could be the product of grandparents’ influence, either directly or through the parents, on the subjects’ listening habits and music-associated memories.

So there you have it – we can’t help but be impressionable when we’re young, and when we’re older we can’t help but be vulnerable to the icons that remind us of our youth. But if these researchers are right, we’re not the only victims of our generation’s pop machine. We’re going to pass these tunes down to our children, and maybe even our children’s children, for decades to come.