The Supply Curve for Medical Detectives 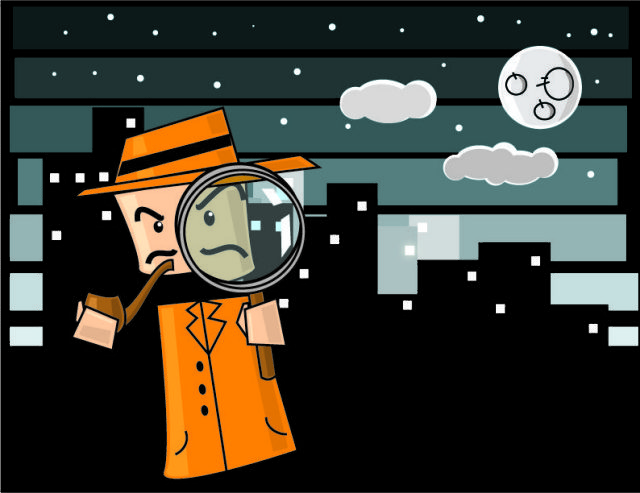 If you feel sick and the doctor can’t figure out what’s wrong, it could be a case for a Medical Detective. That’s the premise behind the startup CrowdMed. Patients with undiagnosed ailments upload their information to the site and then the crowd of “Medical Detectives” try to figure out what’s wrong. The detectives can be doctors, med school students, nurses, patients or anyone (though 2/3s of the detectives are from the medical field)

The startup went through Y Combinator, raised $2.4 MM from investors, and then launched its marketplace for medical advice. But the marketplace initially struggled to get patients satisfactory results. Patients paying $199 to submit their unsolved medical cases to the site weren’t getting many answers from the “crowd” and the quality of the answers was mixed. Jared Heyman, a founder of the company, explains the quandry:

The problem is that we ended up with a chronic imbalance in our marketplace — there was much more demand from patients to have their cases solved than Medical Detectives to help solve them.

So, the founders decided to change the pricing model. They let patients set a reward for the medical detective that provided the best diagnosis to their problem. Jared explains:

I had an epiphany this summer (at Burning Man, of all places) that a moving price point could be used to fix this imbalance, so we created an ‘auction’ system of sorts where patients ‘bid’ on how much they’re willing to pay to the Medical Detectives who provide the best answers on their case. If a patient isn’t getting enough attention to their case, they just increase their bid until a ‘market clearing’ price is established that attracts enough Medical Detectives.

Previously, the detectives participated for fun. Would adding a cash component increase the supply of quality advice? Or would it drive away the investigators who contributed on a volunteer basis?

Neoclassical economists rejoice! Offering people money to supply diagnoses worked. Not only did it improve the quality of responses, but when patients offered more money for a diagnosis, they got more participation by the medical detectives. It was an upward sloping supply curve (meaning more people were willing to work when the Price they received for working was higher).

From the above chart, you can see the reward offered by the patient on the Y axis. The X axis represents the number of medical detectives that participated in the case (per week the case was on the site).

So, if you’re ever looking to hire a medical detective, you best pay them.