The Vice & Virtue Index: How Our Spending Changes in January 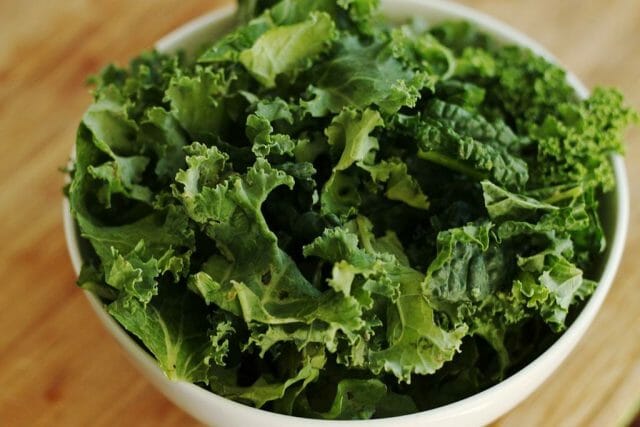 After the bacchanal that is the December holidays, an estimated 44% of Americans will attempt to right the ship by making New Year’s Resolutions. According to a survey by Marist, resolutions will range from the subjective (“be a better person”) to the quantifiable (“lose weight”, “spend less money”).

That second category of goals is measurable, and it got us thinking: do resolutions leave their mark on consumer data? Do we actually spend money differently in January than we did in December? We wanted to find out, so we analyzed data from Earnest, a Priceonomics customer. We analyzed a dataset of more than 10,000 anonymous user responses on spending habits.

We found that spending patterns lined up with common self-improvement targets. After the holidays, spending dropped in “vice” categories like alcohol, fast food, and beauty. At the same time, there was an uptick in spending on “virtue” categories like health clubs and diet foods.

It turns out we do put our money where our mouth is when it comes to New Year’s resolutions. At least in January that is.

First, we looked at the relative popularity of seven spending categories that run the gamut from virtue to vice. In the table below, we show the percentage of users who reported spending in each category, and calculate how it changed after the holiday season wrapped.

Of the four spending categories that dropped in popularity between December and January, three are in our vices category. In December, nearly 20% of us spent on booze, but that figure dropped by a quarter in January. This could reflect participation in sobriety efforts like Dry January, as well as the simple fact that we party less after New Year’s.

Vanity and gluttony were more popular in December, too: with appearances to make at holiday parties, more of us spent at salons, and holiday shopping trips meant more fast food dinners.

In contrast, the most virtuous categories saw gains in popularity after the holidays (even though they remained least popular overall). In January, the percent who spent on diet food doubled, and 10% more invested in gym memberships.

We also looked at the average amount spent among users who reported purchasing in each category. The results are tabulated below, with a column to indicate how spending changed after the end of the holiday season.

We saw the biggest drop in spending on purchases from Amazon.com. Not surprising, given that more than half of U.S. shoppers rely on the site for holiday gifts.

The vice categories alcohol, salons, and fast food also saw sizeable spending drops after the holidays. While we may over-indulge in December, we cut back in January. Accordingly, diet food was the only category that saw an increase in spending after the holidays.

Though more people made it to the gym in the new year, the average amount they spent there decreased in January, albeit by $1. This slight drop could be the effect of gym membership specials intended to lure folks with fitness-centric resolutions.

Our data illustrate a binge-and-purge cycle to holiday spending. In December, we indulge in liquor, beauty treatments, and fast food. But we reverse course in the new year, dialing back spending on vices, and making investments that will help us stay healthy.

Note: If you’re a company that wants to work with Priceonomics to turn your data into great stories, learn more about the Priceonomics Data Studio. Cover image by flickr user Stacey Spenser.