Which Companies Have The Highest Gross Profit Per Employee? 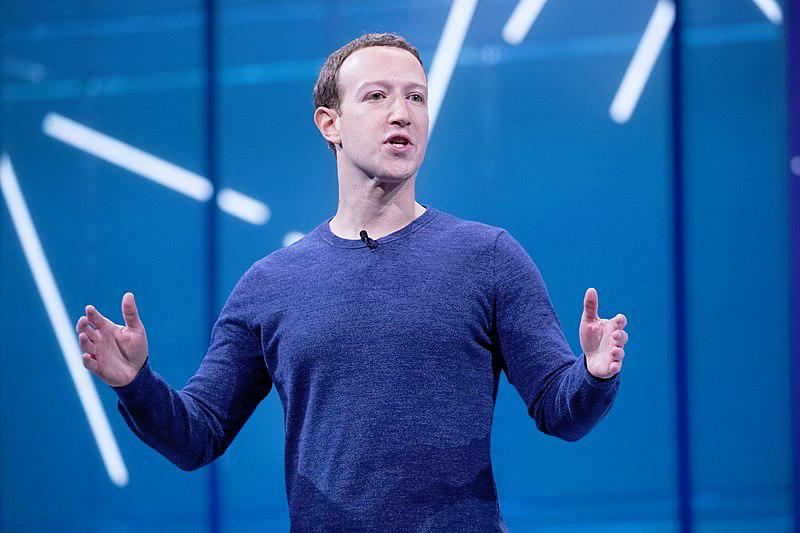 The Standard & Poor's 500 Index, “S&P 500” includes the 500 largest American companies by market value listed on the NYSE or NASDAQ stock exchanges. In 2017, the S&P 500 index number increased by 22% from 2016-2017. S&P 500 companies generated $11 trillion in combined revenue and employed more than 25 million people worldwide.As a follow up to the report we published previously (What Industry Has The Highest Revenue Per Employee?), we ranked the companies by Gross Profit Per Employee (GPPE), exploring how efficiently they leverage human capital after direct product costs (Cost of Goods Sold) have been deducted. We also look at the Gross Profit per employee for tech companies like Facebook, Google, and Apple.Note: Real estate investment trusts (REITs) were excluded from the rankings, resulting in 439 companies in total remaining. 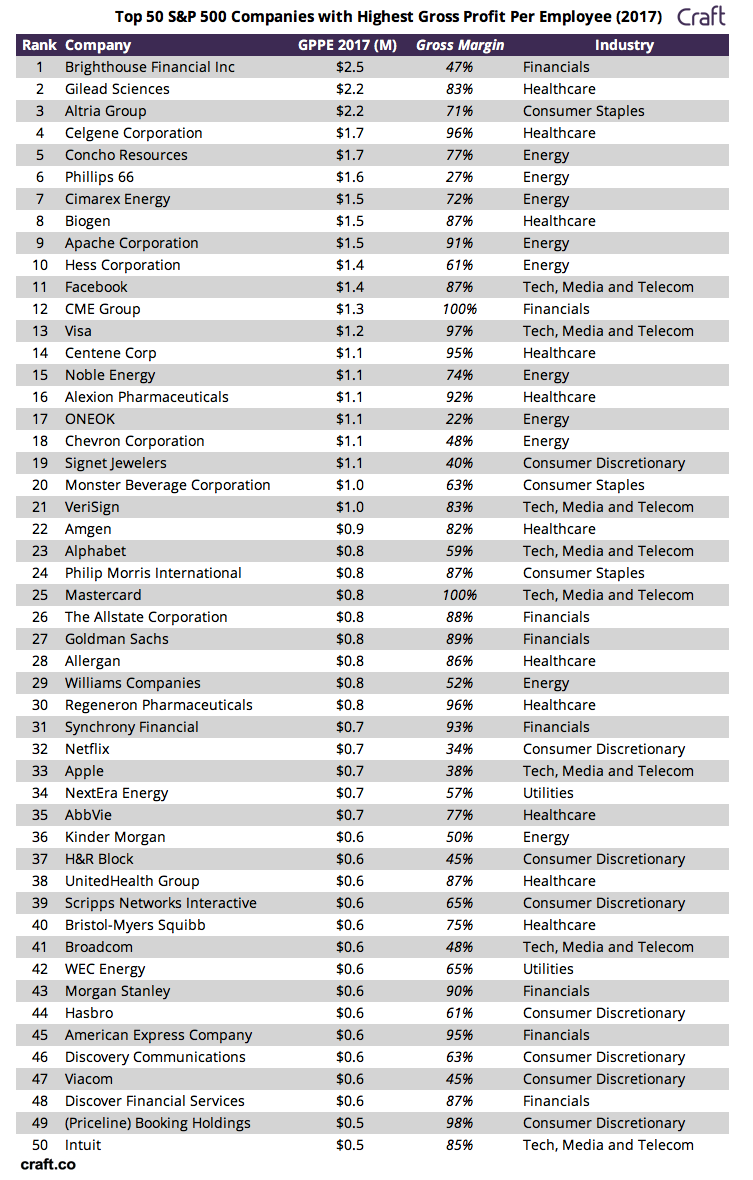 In Revenue Per Employee, pharmaceutical supplier AmerisourceBergen was ranked second, but for GPPE, the company drops into 192nd place, having a gross margin of only 3%, and GPPE of $227,300.

Compared to Revenue Per Employee, GPPE brings Technology companies, including Facebook and Apple, significantly higher the rankings. Due to their low cost of revenue, Verisign, Alphabet, Mastercard, Broadcom, and Intuit all appear in the Top 50.

By grouping the companies into different sectors, we computed the average GPPE for each sector.

Energy remains the sector with the highest Gross Profit Per Employee, as well as Revenue Per Employee. Financials moved higher in the ranking due to a high average sector Gross Margin of 67%.

We also looked at the ten lowest performing companies in the S&P 500, based on Gross Profit Per Employee:

Looking at the bottom of the GPPE rankings: Consumer Discretionary companies Chipotle, Ross, and Darden Restaurants all generated less than $25K gross profit per employee. Consulting firms, Accenture and Cognizant, remained on the list due to large employee growth for the past few years and low gross margin.

Now we focus solely on the TMT sector, looking at the top 20 tech companies by Gross Profit Per Employee: 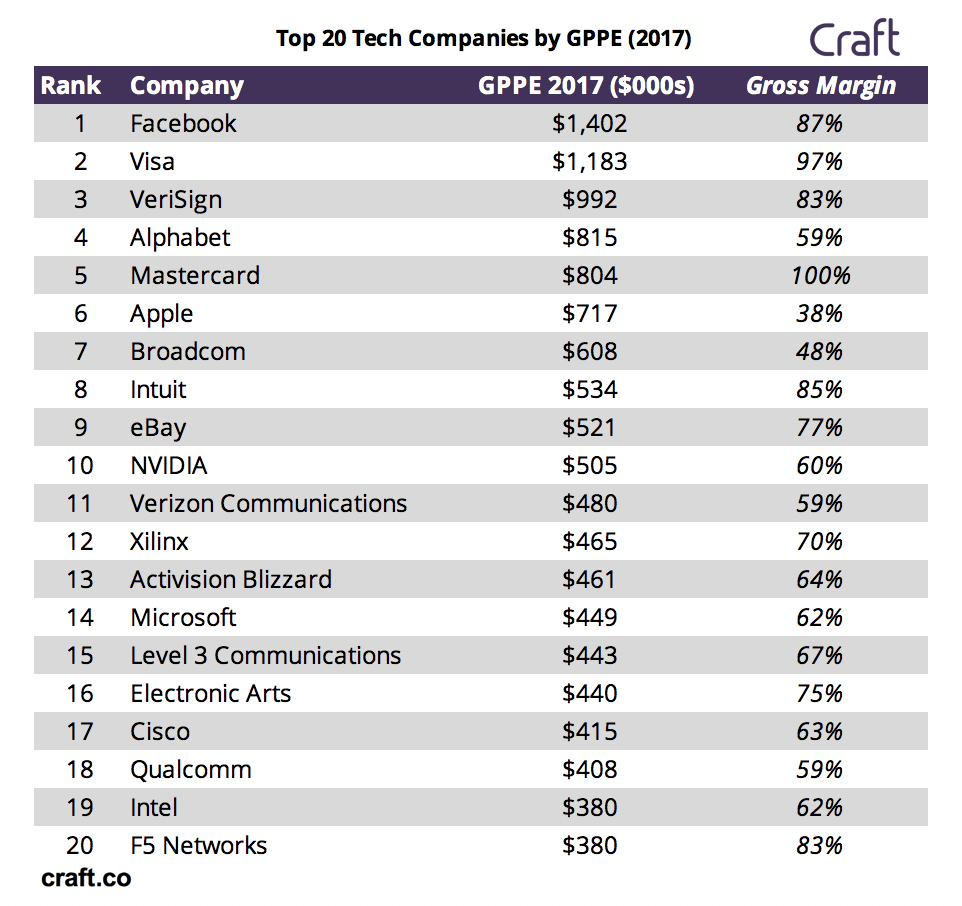 Facebook tops the list with a high gross margin of 87%. Payment network companies, Visa and Mastercard, also appear in the Top 5. Interestingly, all companies on this ranking have a Gross Margin of 50% or more.