Space tourists may be eager to see the earth set from Mars or spend an hour weightlessly watching the world spin, but enjoying a luxurious long weekend in space may be impossible. Why? No sex and bad food.

According to an astronaut on the International Space Station, you spend your first several days so congested that “You can’t even taste the food.” Normally the human body pumps blood and fluids up to the head while gravity pulls it down. During the beginning of a mission, however, fluid builds up in an astronaut’s head until the body adjusts to gravity not doing its job. 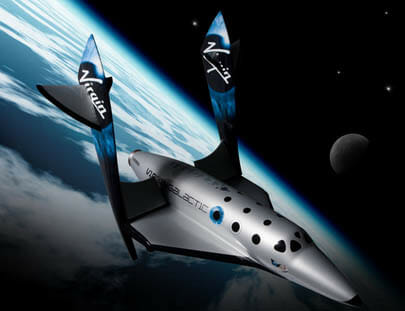 NASA and co. have found creative ways around the problems of eating in space (straps for sitting at a table, adjustments to make food stick to utensils and prevent crumbs from flying around the cabin). But any space vacation will begin with several days of congestion and tasteless meals – a problem that even slurping cocktails from an open bar (tube) won’t fix.

Worse (especially for the honeymoon package), sex in space could be deadly according to biologist Anja Geitmann. Her study on plant reproduction found that low gravity caused problems on a cellular level for the plants. This led her to conclude that women having sex in space could have serious health problems if conception happened.

This really isn’t a concern for today’s space tourists, who are willing to put up with hardship and preparatory training in exchange for the adventure of a lifetime. But for entrepreneurs looking to turn space into the ultimate getaway, there are a lot of obstacles to be faced before anyone can call it a vacation.