Have you ever learned a management technique or sales tactic based on psychology research? Well, there’s a problem. They might be useless outside of the United States.

Lots of advancements in social science – particularly psychology and economics – proceed as follows:

1) Perform an experiment on people

3) Draw conclusions about the workings of the human brain 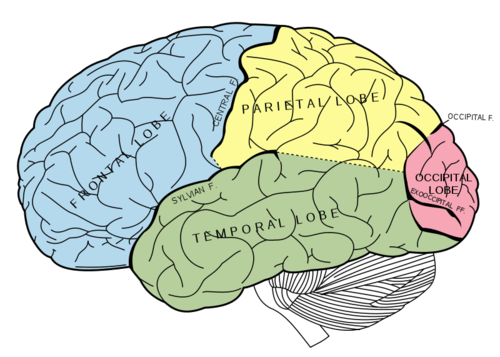 In the ultimatum game, for example, professors have two test subjects. They give the first an amount of money, say $50, and instruct them to offer any amount of that money (from $0 to $50) to the other player. The catch? If the other player rejects the offer, then no one gets any of the money.

The “rational” move is for the first player to offer as little as possible, and for the second player to accept the offer no matter the amount. However, economists and psychologists found that the first player would almost always offer around 50%. The second player happily accepted a split, but often rejected inequitable offers. From this, economists and psychologists concluded that the human brain has a hardwired instinct for fairness.

The problem, according to the work of Joe Henrich of the University of British Columbia, is that people’s actions in these games are not just a result of how the human brain functions, but also their culture. Studies held in one part of the world may reveal cultural quirks more than universal truths of psychology.

Henrich first caught onto the idea when trying to recreate the ultimatum game with indigenous people living near Machu Picchu. The problem? The first player always offered a very low amount, which the second player always accepted. As reported in Pacific Standard:

It just seemed ridiculous to the Machiguenga that you would reject an offer of free money,” says Henrich. “They just didn’t understand why anyone would sacrifice money to punish someone who had the good luck of getting to play the other role in the game.”

The universality of social science research took another hit when Henrich revealed the results of recreating classic psychology experiments with different ethnic and cultural groups. One group consistently stood out as outliers – Westerners. Worse, Americans were the most extreme outliers, completely unlike the rest of the world in their experiences and cultural assumptions.

Henrich and his co-authors titled their paper (pdf) “The Weirdest People in the World.” This references the acronym W.E.I.R.D. that describes the characteristics that broadly set Westerners apart from the rest of the world: western, educated, industrialized, rich, and democratic.

As Americans have constituted the majority of test subjects, psychologists could not have chosen a worse population from which to derive universal findings:

More than 96 percent of the subjects tested in psychological studies from 2003 to 2007 were Westerners—with nearly 70 percent from the United States alone.

In the business world, drawing from social science is in vogue. Dan Pink’s Ted Talk on the “Puzzle of Motivation,” which draws on psych experiments that look at teams’ abilities to perform creative tasks (here: the candle problem) when offered a reward, has been viewed over 5 million times. His finding? Incentives narrow our focus, limiting teams creativity. 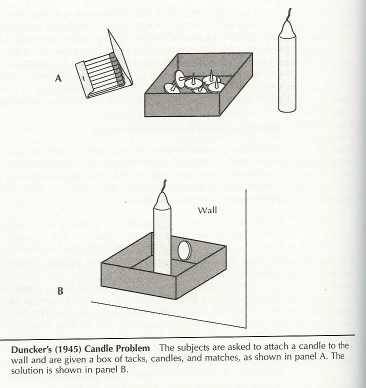 In another example, Influence: The Psychology of Persuasion, by professor Robert Cialdini, is a classic in marketing and sales that applies findings from psychology. In one chapter, Cialdini draws on the observed trait of reciprocity – humans’ desire to return favors – to explain why free samples are such a successful sales technique. People feel obliged to reciprocate.

A smart product manager may decide to de-emphasize financial incentives for his team in San Francisco, but Henrich would ask, should you still do that in Nairobi? Or will distributing free samples elsewhere in the world be just a free giveaway rather than a profitable sales tactic?

So for now, if your business prowess is built on the findings of psychology and behavioral economics, you probably shouldn’t leave the US.