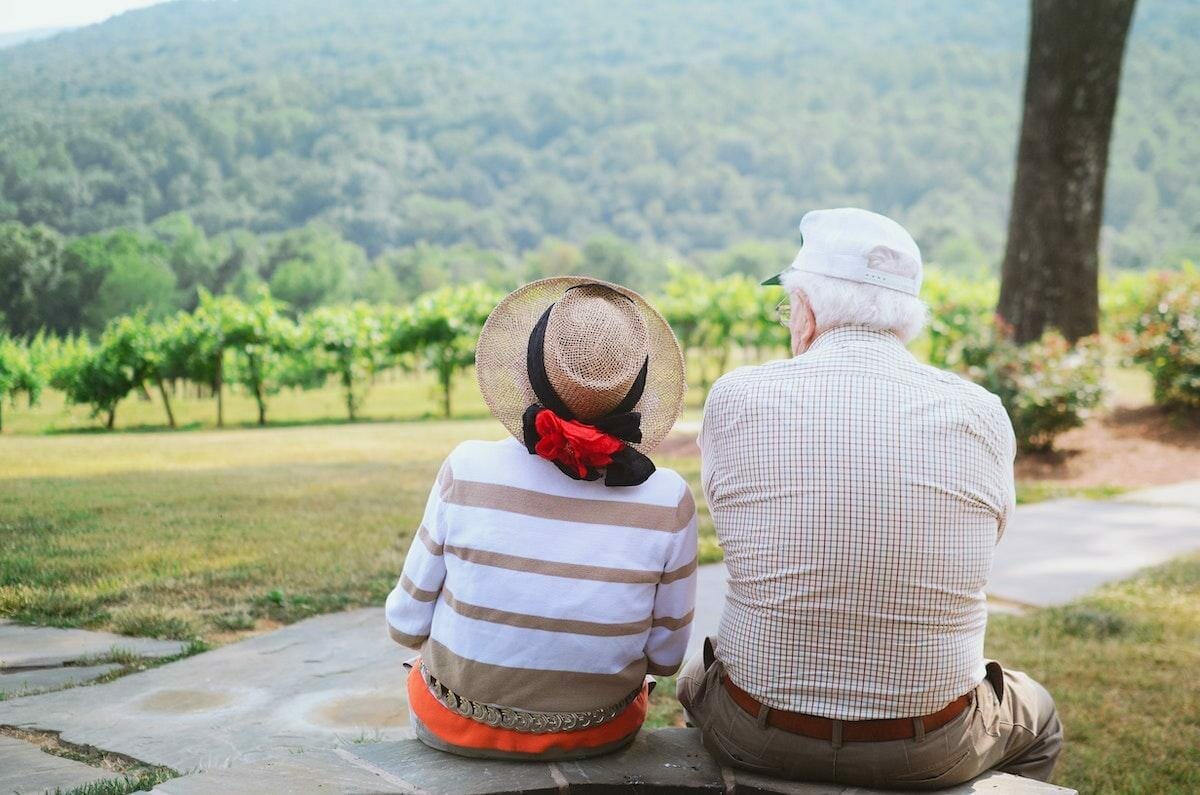 Discover what our survey of Seniorly users revealed about gender and aging in America in the early months of 2021: a gender gap in stress and connectedness. 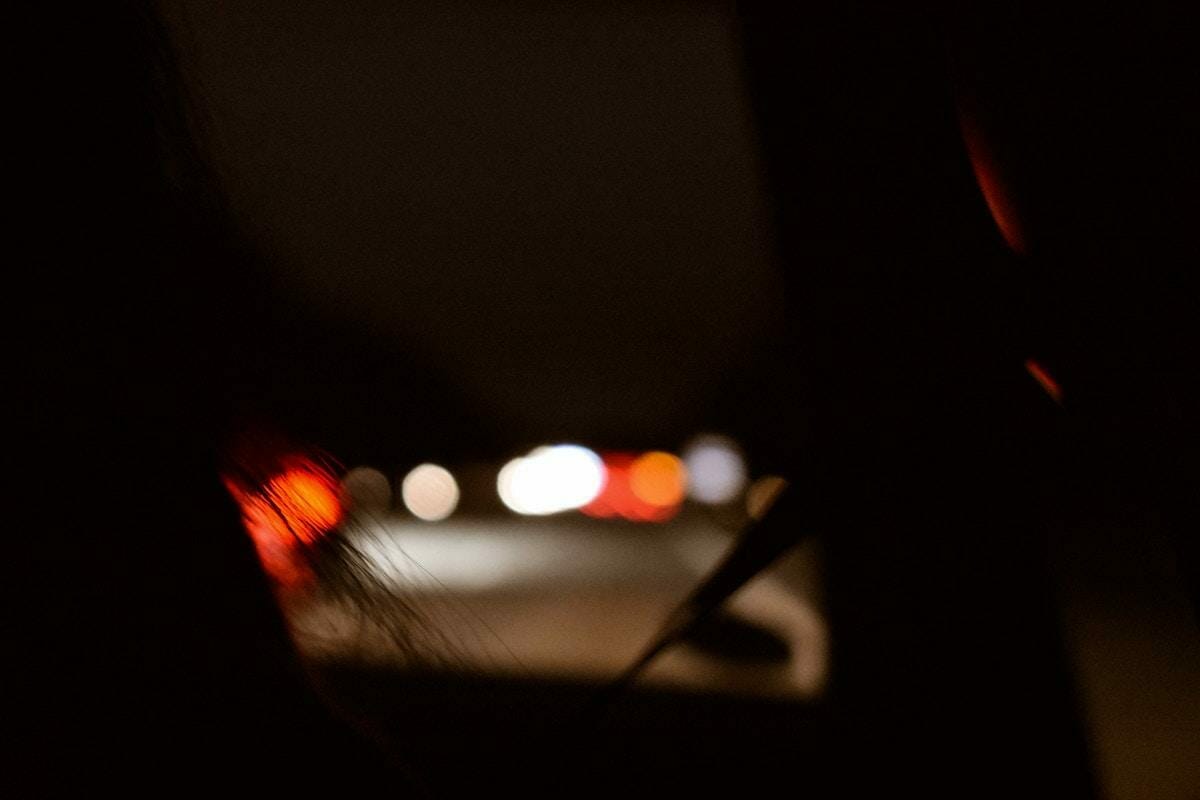 Places with Most (and Least) Traffic Fatalities in America

An analysis of traffic death by state, drunk driving, and who buckles their seatbelt. 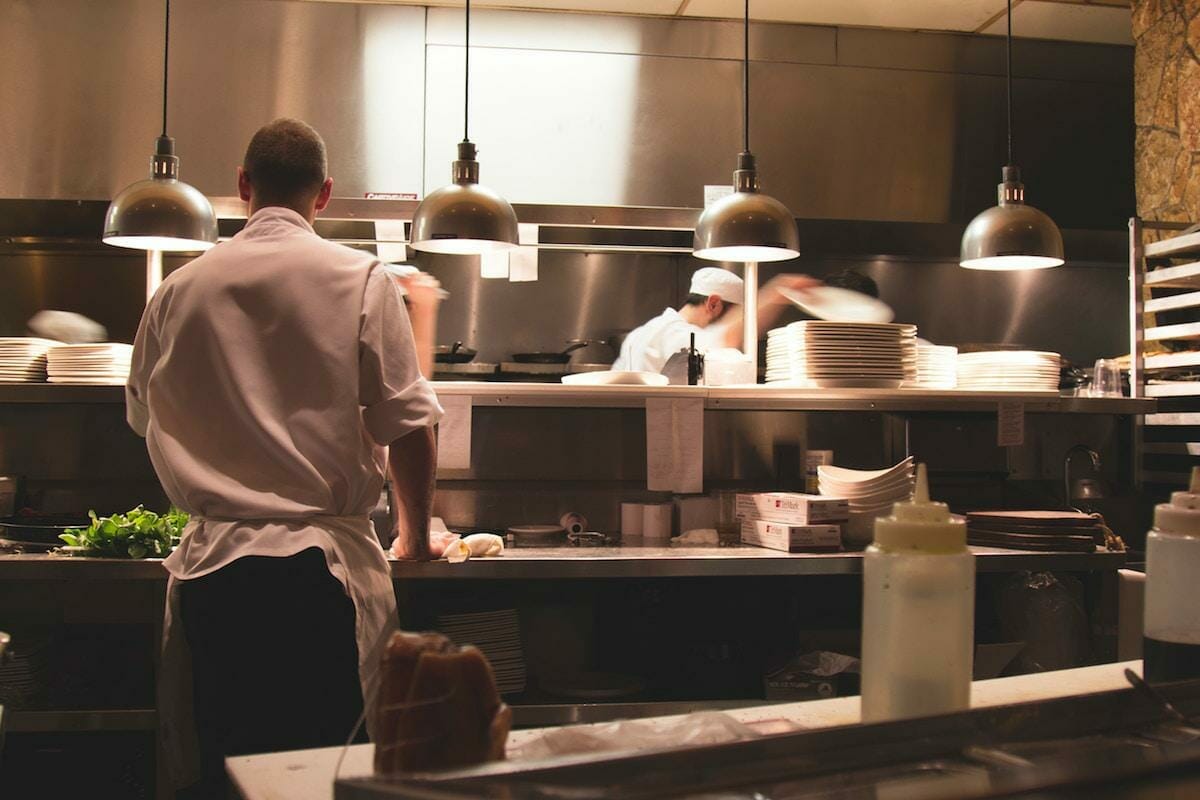 If you only pay someone the current federal minimum wage, there is a 70% chance they will leave within a year. 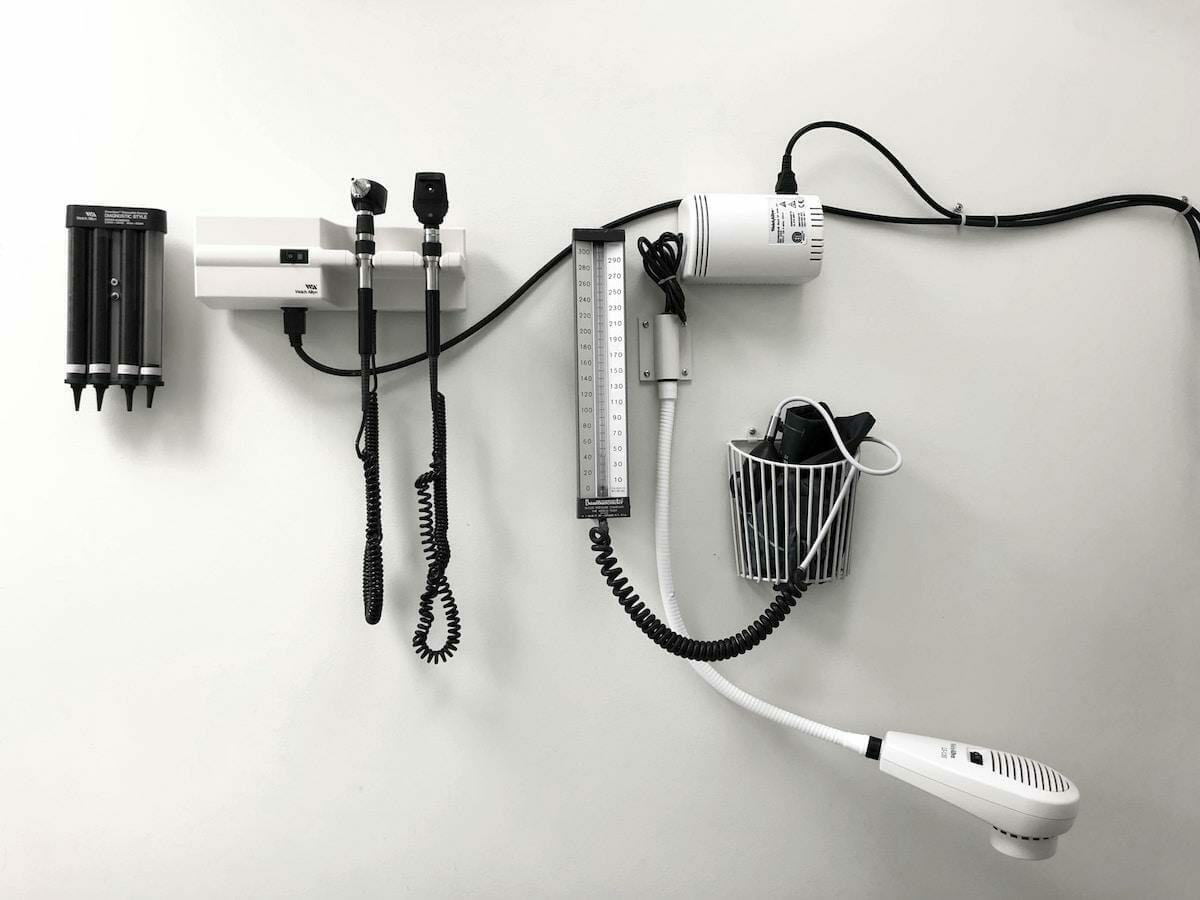 The Places in America with the Highest (and Lowest) STD Rates

Analyzing the places with the highest rates of Chlamydia, Gonorrhea, HIV and Syphilis. 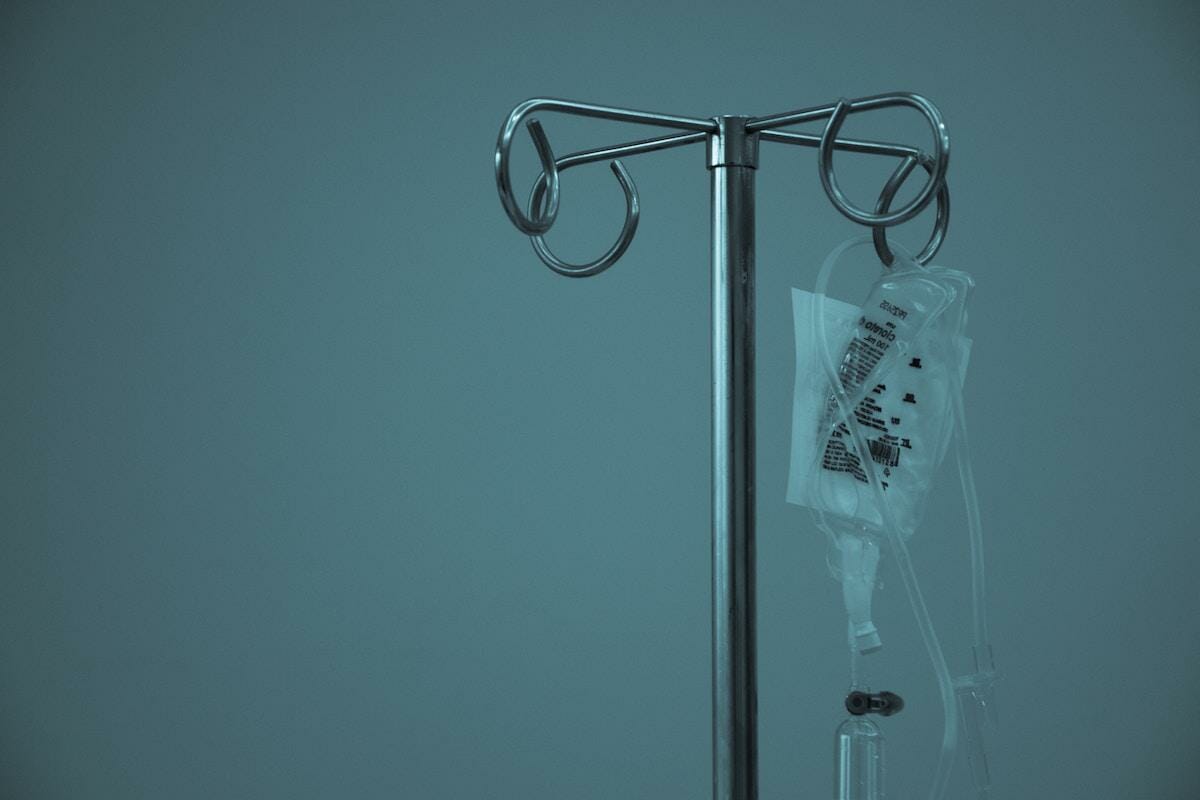 The Places in America Where Diabetes Rates Are Increasing the Fastest

Diabetes is on its way to an epidemic in the American South. 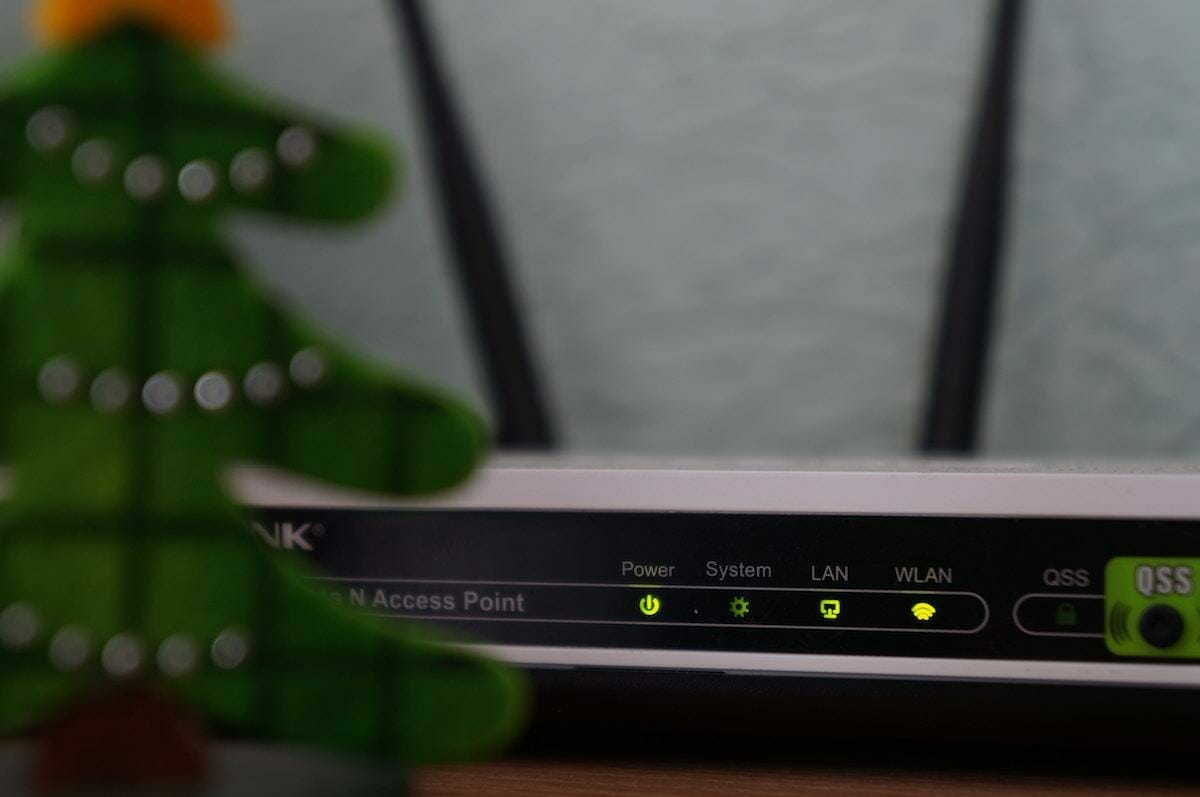 How Secure is Your Smart Home Network?

Which of your smart devices are most likely to get hacked and which countries have the most and least secure networks? What Are Senior Citizens’ Biggest Financial Regrets From Their Twenties?

The biggest financial regret seniors have when looking back at their lives? Not saving money. 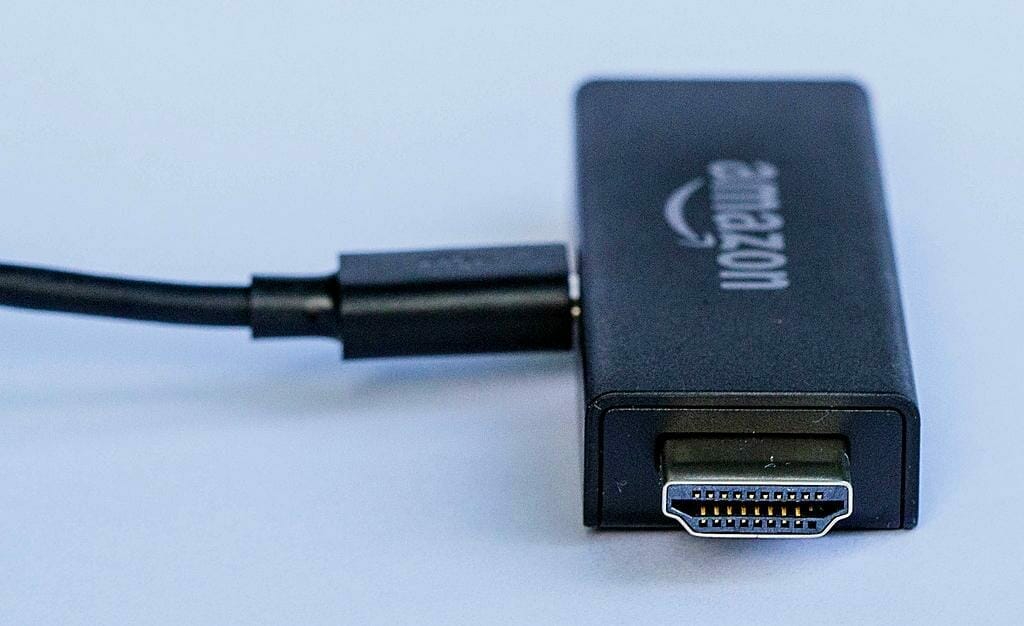 Alexa gets all the buzz, but the Amazon Fire Stick TV is taking over the world. 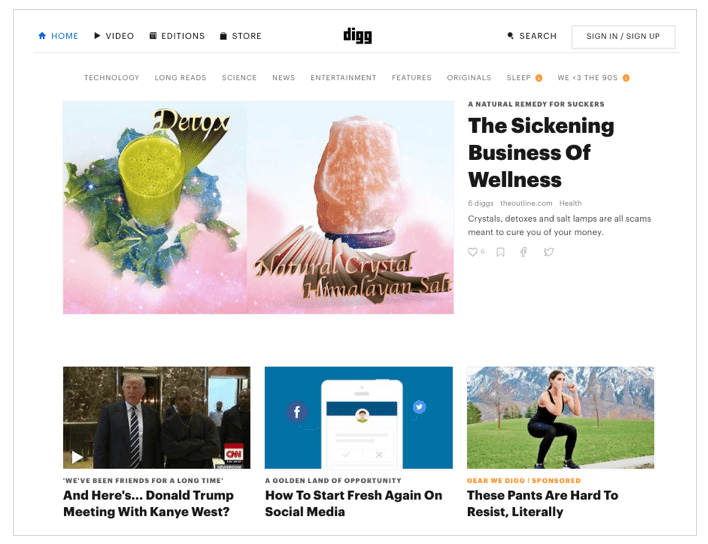 Which writers and media sites are most popular on the Internet? Should You be Jealous of Your Dog’s Health Insurance?

In America, pet health insurance is infinitely simpler and easy-to-use than our human health care system. 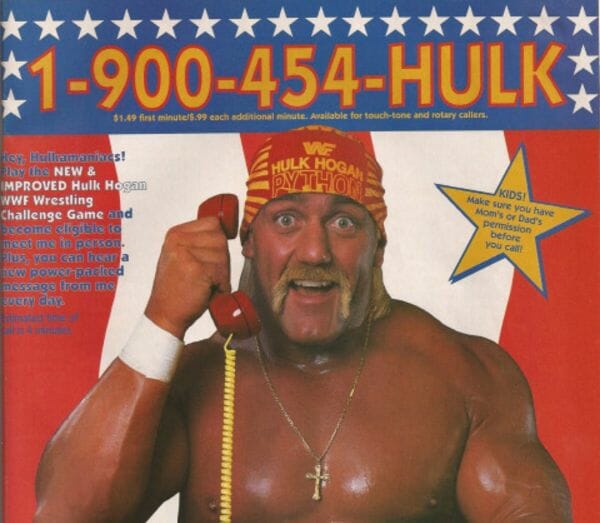 For a few glorious years, 1-900 numbers gave us a taste of the Internet to come—and made a lot of people rich. 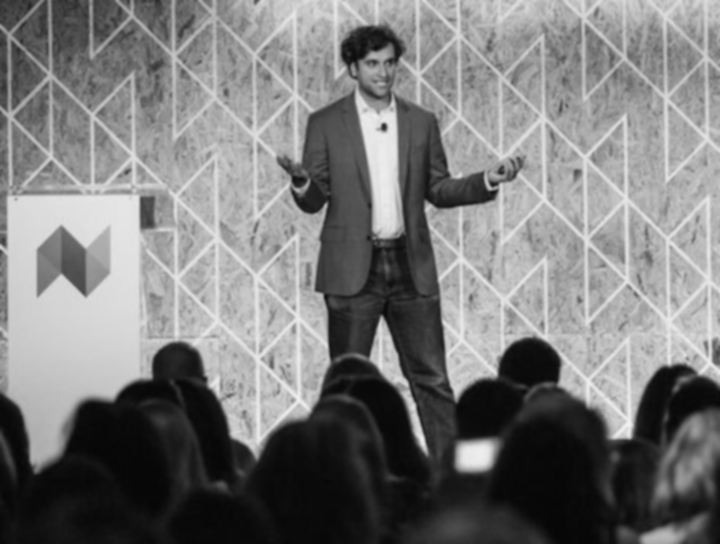 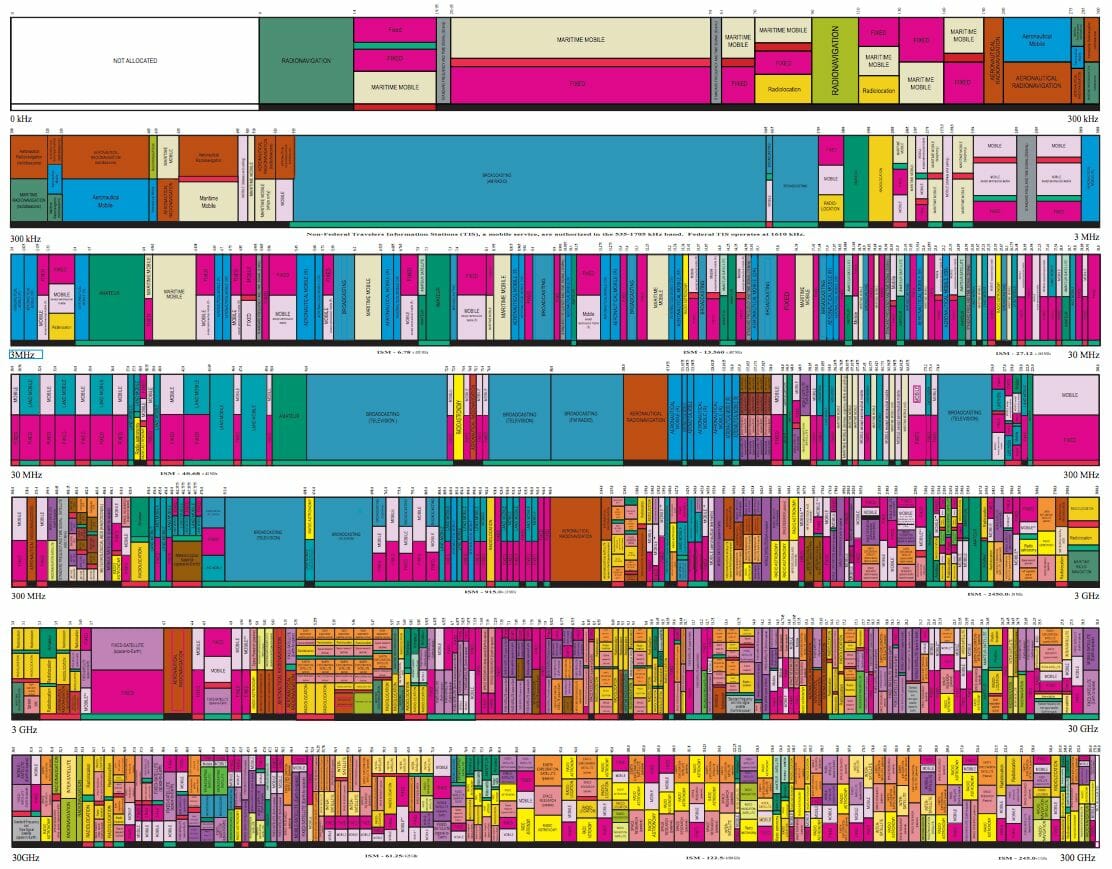 The Spectrum Auction: How Economists Saved the Day

The airwaves are worth billions, but it took three academics to figure out how to sell them. The Campaign to Make You Eat Kimchi

Call it gastro-diplomacy: Your latest food trend obsession may be the result of a government effort to capture the hearts and minds of foreigners through their stomachs.

5G Is 200X Faster and Will Unlock Everything. Here’s Who’s Ready 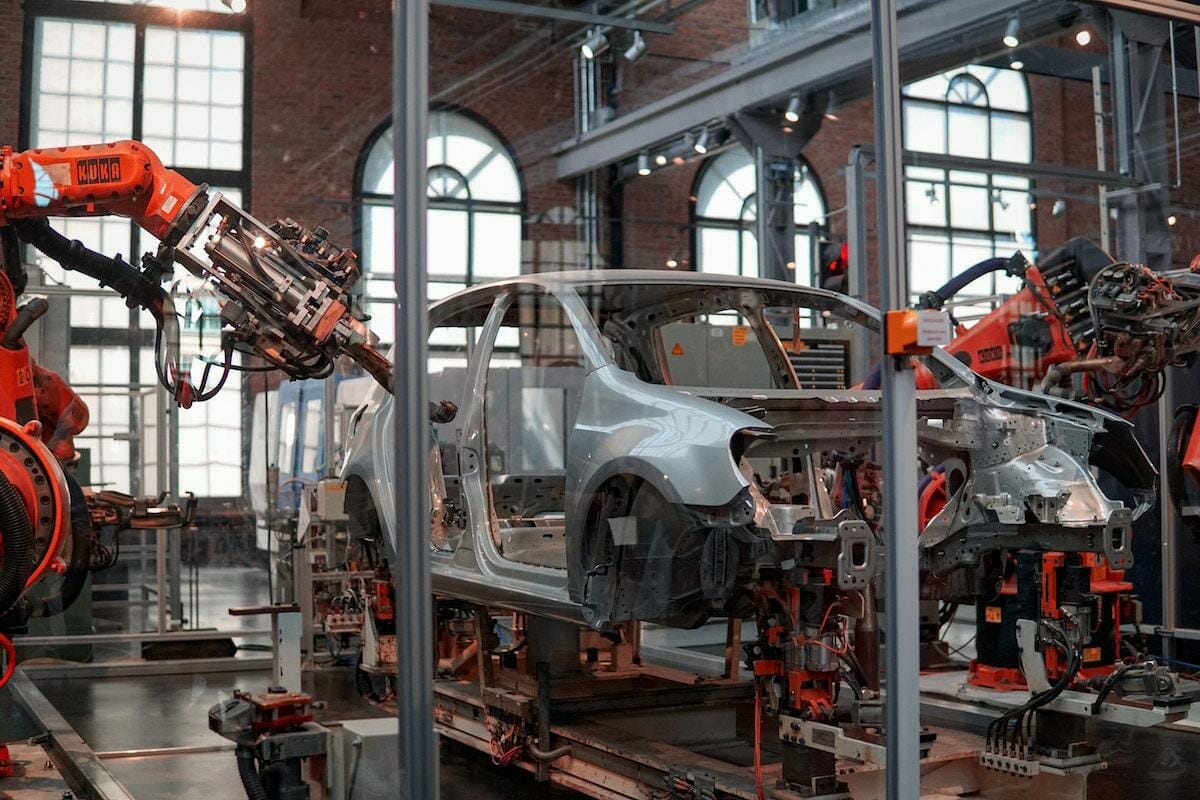 Just like 4G brought us Uber and the appification-of-everything, 5G will rewrite concepts of speed.

The Most Wanted Cars in America 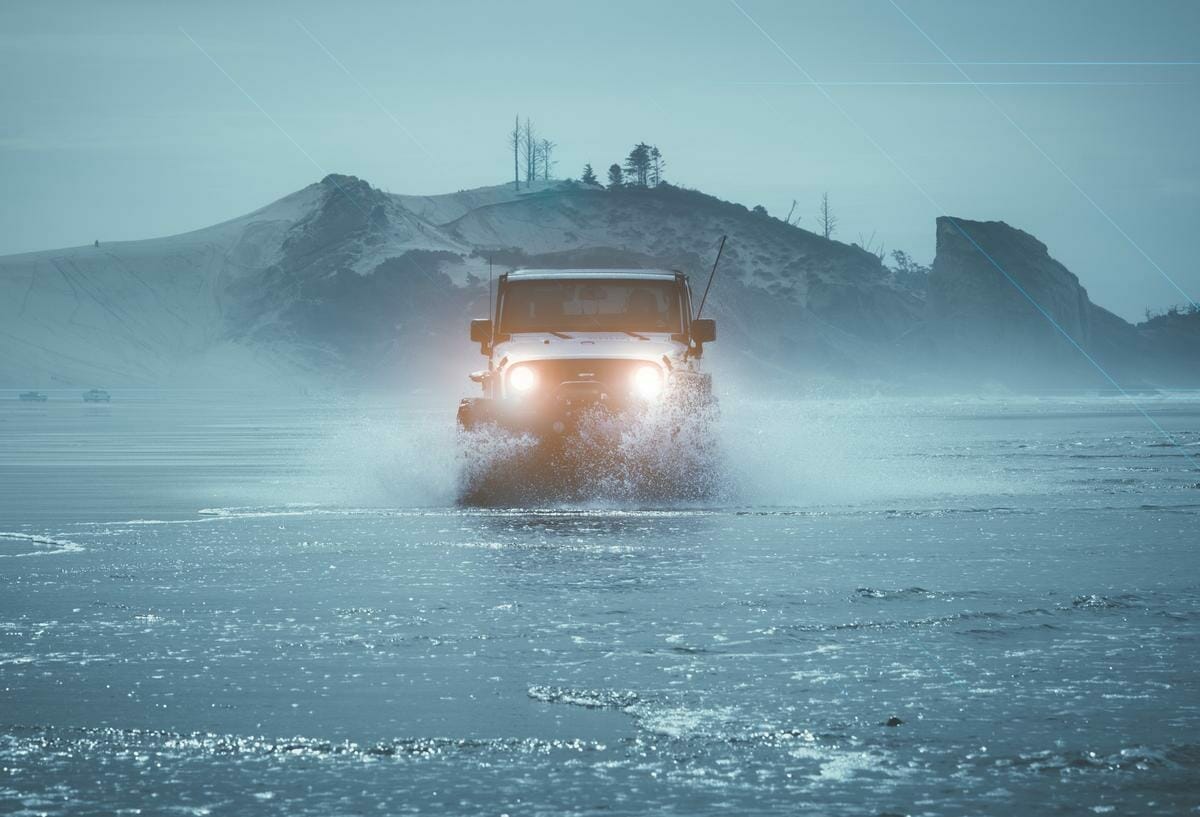 What's the most desired car in America? 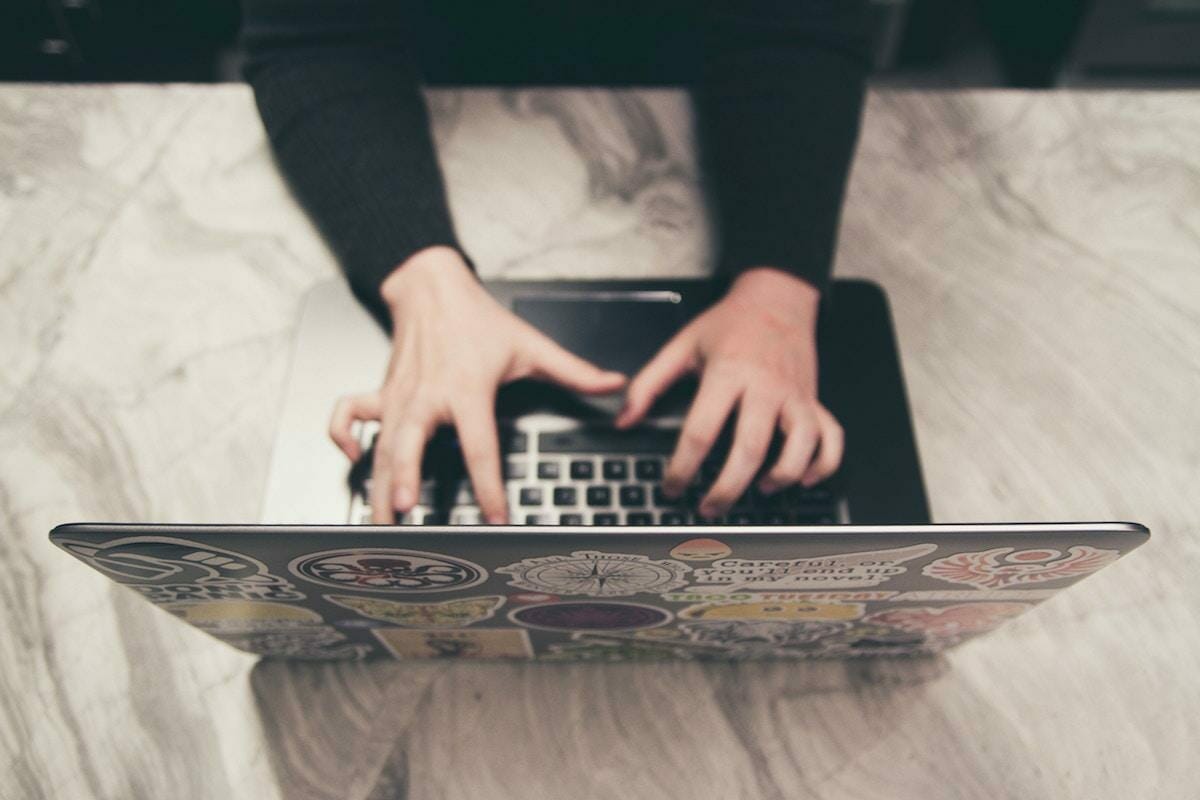 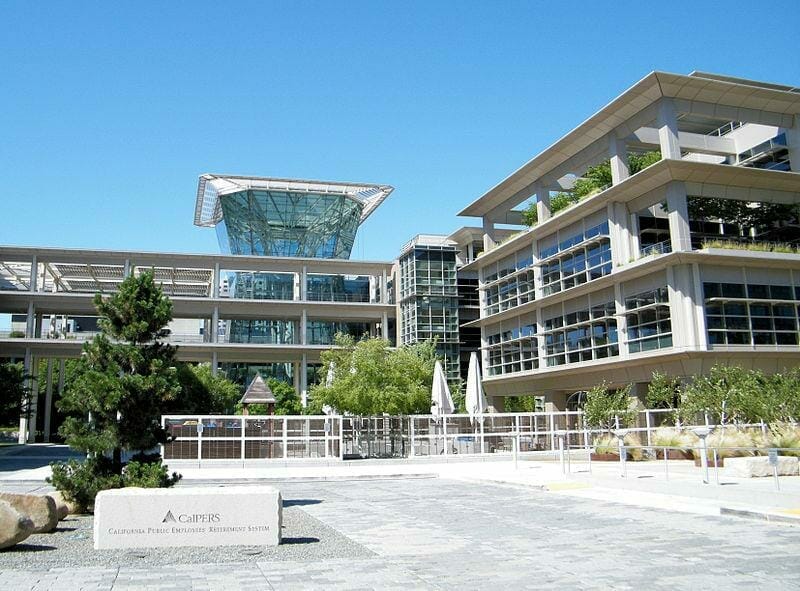 According to McKinsey, $233 billion was invested in private equity in 2017. 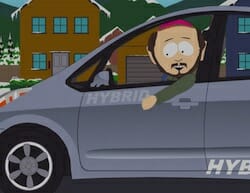 There are lots stereotypes about regions in America. People in the South are gun-toting individualists. People in San Francisco are